BBC1 in the UK has ordered a three-part series adaptation of Nancy Mitford novel The Pursuit of Love, written and directed by Hollywood actor Emily Mortimer. 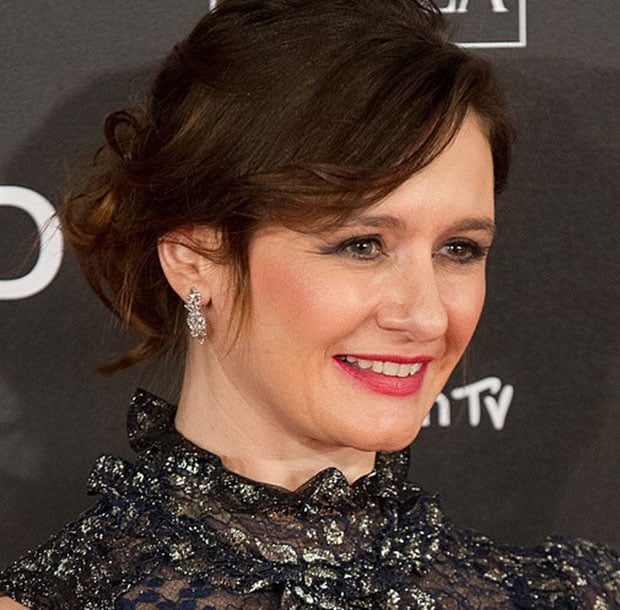 Based on the book that was originally published in 1945, The Pursuit of Love is a romantic comedy-drama about love and friendship. Set in Europe between the two World Wars, the story follows two young women on the hunt for the ideal husband.

The 3×60′ adaptation is being produced by BBC Studios-backed Open Book and UK drama prodco Moonage Pictures, with Amazon Studios coproducing within the US, Canada, Australia and New Zealand.

It will star Dominic West (The Wire, The Affair) and Lily James (War & Peace, Baby Driver).

Written and directed by Mortimer (Harry Brown, Shutter Island), the show is being produced by Rhonda Smith, with Charles Collier, Matthew Read and Frith Tiplady exec producing for Open Book and Moonage Pictures.

Filming on the series is already underway in accordance with all government coronavirus guidelines, with the production teams having developed protocols to ensure the series is produced in a safe and responsible manner.

Piers Wenger, controller of BBC Drama, said: “Emily Mortimer’s adaptation of Nancy Mitford’s masterpiece will introduce The Pursuit of Love to a new generation of fans. We are indebted to Emily, producers Moonage Pictures and Open Book and to the series’ glittering cast, led by Dominic West and Lily James, for their commitment to bringing this treasured novel to life.”