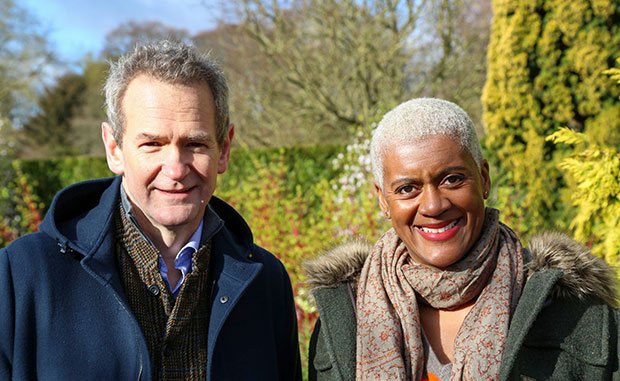 Heavenly Gardens is fronted by Alexander Armstrong and Arit Anderson

Heavenly Gardens (2×60′) showcases six of the UK’s most historic sites – from Pluscarden Abbey in the Scottish Highlands to Cambridge University – each of which houses a beautiful garden.

TV personality Armstrong (Pointless) and garden designer Arit Anderson meet the custodians of the gardens to pick up gardening tips and learn the significance of plants at each site.

The series is one of the BBC’s longest-running gardening shows, with more than 1,000 episodes made to date. It receives a weekly network repeat on BBC2. Gwyneth Hardy exec produces for Tern.