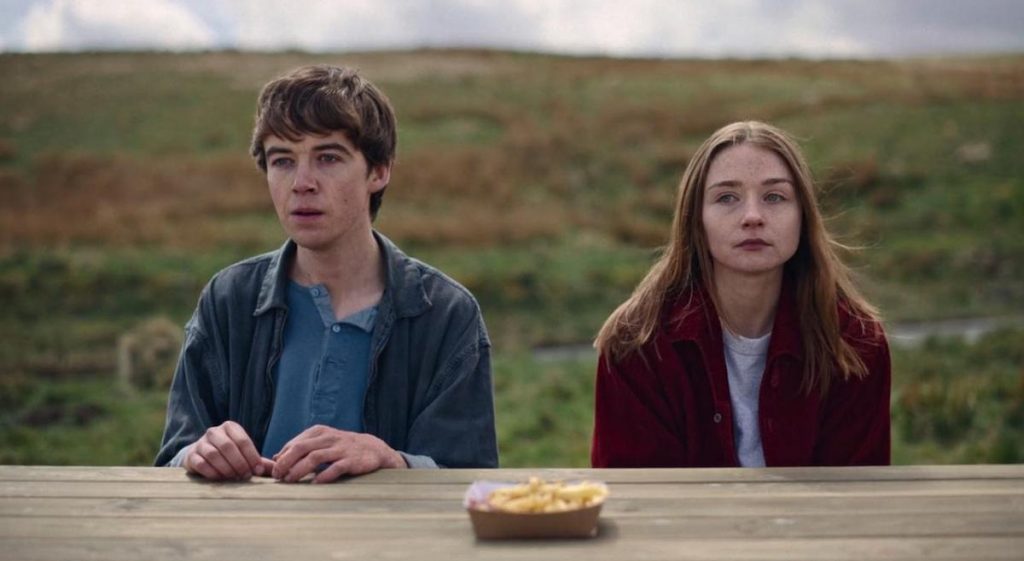 The End Of The F***ing World

BBC Studios (BBCS) has taken full ownership of The End Of The F***ing World producer Clerkenwell Films, in a deal that will see the company’s founder Murray Ferguson depart.

The BBC’s commercial arm initially took a minority stake in the company in 2008 before increasing its shareholding to 48% in 2017, with an option to move to full ownership that has now been taken up.

The prodco was founded in 1998 by Ferguson and has been behind dramas such as Misfits and Lovesick, while its development slate includes Baby Reindeer for Netflix and The Birth Of Daniel F Harris for UK broadcaster Channel 4. 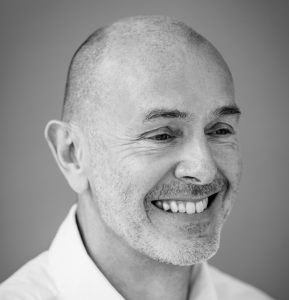 Ferguson will step down this autumn, when long-standing executive producer Petra Fried and head of production & finance, Wim de Greef, will jointly lead the company.

BBCS said the deal would allow it to “further strengthen the creative partnership” and “build Clerkenwell’s pipeline.”

The prodco also works with the UK’s commercial arm and financier Anton on premium, short-form scripted content. Last year, BBCS made its first independent move into commissioning scripted series through this partnership, after ordering comedy Cheaters.

Mark Linsey, BBCS chief creative officer, said: “Murray and his team have built Clerkenwell Films into a world-leading creative force in drama, with a reputation for delivering high-quality programmes that attract those elusive younger audiences and excellent relationships with broadcasters and platform operators. We are very proud to have been a partner early on in the company’s journey and to be here today to strengthen that relationship further and build on our successes to date.”

Ferguson added: “After a hugely fulfilling 22 years, growing Clerkenwell Films from a one-man operation to where it is today, I now feel ready to move on to new things. By leaving Petra and Wim at the helm I have every confidence that the unique culture of the company that I am so proud of will be preserved, and working closely with the great team at BBCS that Clerkenwell Films can go on to reach even greater heights in the future.”

Clerkenwell is one of 15 companies that BBCS currently has equity stakes in, while it represents content from more than 200 others.