BBC Studios (BBCS) has promoted from within to name the head of its new Asia Pacific creative hub, which is producing promotional and branded content for its channels in the region. 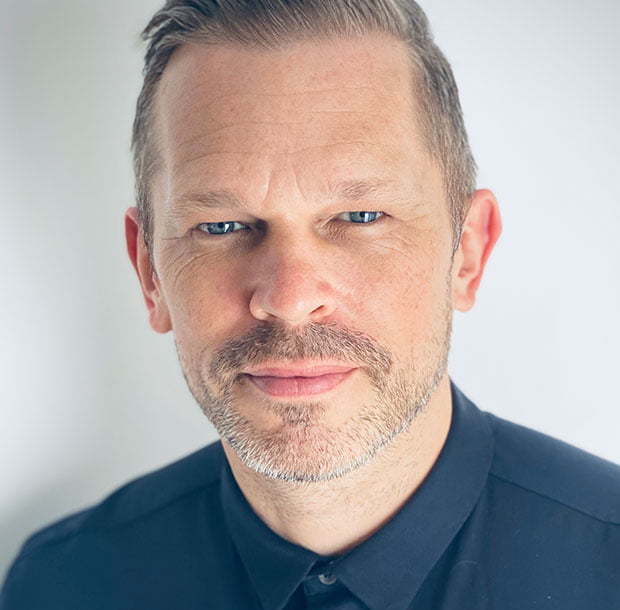 Coe will lead the Sydney- and Singapore-based creative and production management teams to deliver content that will promote BBCS channels and programming across a number of platforms.

BBC First, UKTV, BBC Earth, BBC Lifestyle, BBC Brit and CBeebies feature on platforms across the region, including Foxtel and Fetch in Australia, Sky TV in New Zealand, StarHub in Singapore, Now TV and MyTV SUPER in Hong Kong, TM Net in Malaysia and the recently announced MyVideo in Taiwan.

Coe will report to Tim Christlieb, director of branded services for Australia and New Zealand, and Ryan Shiotani, senior VP and general manager for South and South-East Asia.

Christlieb said: “Matt has proved himself to be an exceptional creative who understands the uniqueness of our branded services and can lead teams to deliver content that drives audiences across both linear and digital. I’m sure our branded services and affiliate partners will benefit from the ideas and synergies that Matt will drive through this new pan-regional creative hub.”

Prior to joining BBC Studios in August 2019, Coe was creative lead at Australian pubcaster SBS for three years. He has also worked for BBC Worldwide (prior to it becoming BBC Studios), Sky TV, NBCUniversal and ITV in the UK as a freelance creative.