The commercial arm of UK pubcaster the BBC has appointed the former co-head of Viacom-owned Awesomeness as its new president for the Americas. 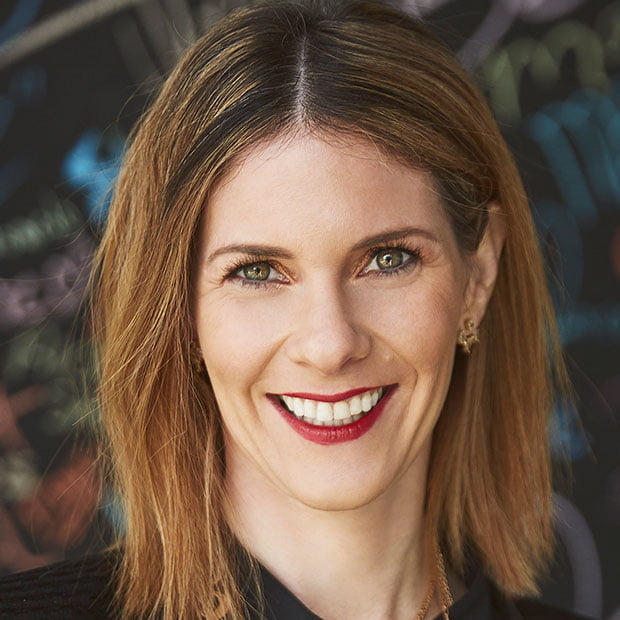 Rebecca Glashow will lead BBC Studios’ strategy in the region, including distribution in the US, Canada and Latin America.

Based in New York, Glashow will begin her new role on June 1 and report to Paul Dempsey, president of global distribution for BBC Studios. She replaces Ann Sarnoff, who moved to WarnerMedia last summer.

Glashow will also work with Matt Forde, MD of international production and formats, whose Los Angeles-based production unit produces Dancing with the Stars and the Life Below Zero franchise among others.

Most recently, Glashow was the co-head of Awesomeness, where she led all business operations and revenue including sales, marketing, research, distribution and production.

Prior to that she was Awesomeness’ chief strategy and distribution officer, where she oversaw global distribution, studio operations and business development.

She also led the company’s content negotiations across all digital and traditional platforms, including MPVDS, SVoD, VoD, AVoD and EST, and partnered with the international division to set a global digital strategy.

Before Discovery, Glashow held executive roles at Comcast and InDemand.

Dempsey said: “Rebecca’s experience, energy and entrepreneurial instincts make her perfectly placed to lead a new era of BBC Studios in the Americas as we look to take great British content to even wider audiences across the region.”

Glashow added: “Like many, I have long admired the BBC for their unparalleled dedication in bringing some of the most incredible storytelling to audiences around the world. So, I absolutely jumped at the opportunity to lead BBC Studios’ diversified businesses for the Americas – and can’t wait to get started.”