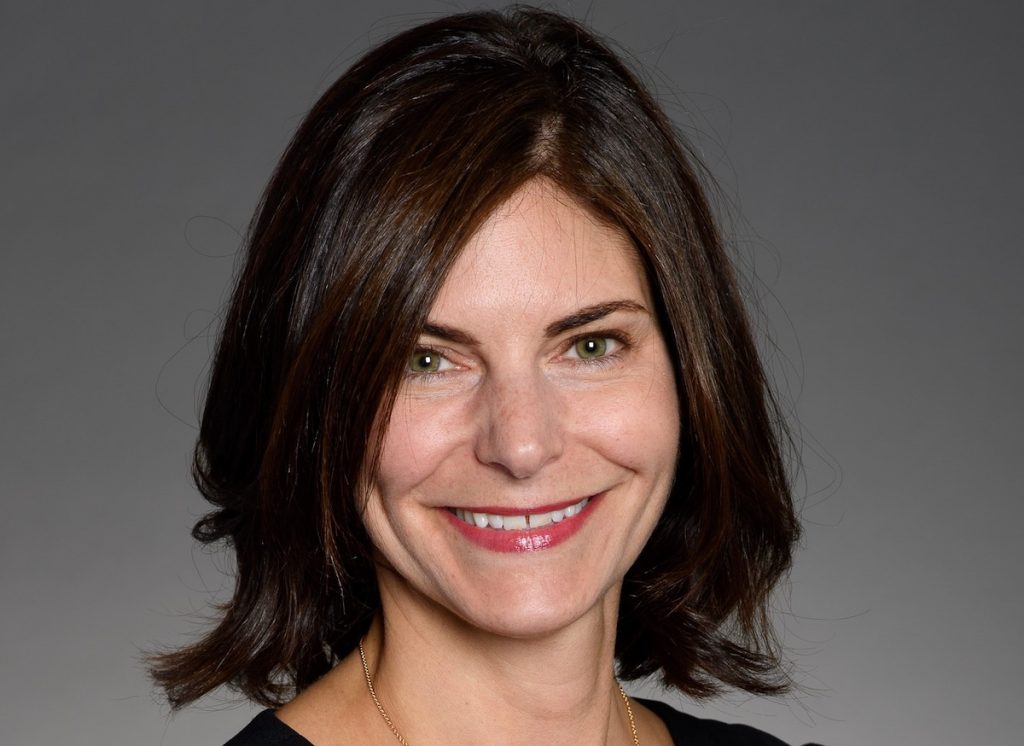 BBC Studios (BBCS) and Lionsgate have appointed ABC Entertainment alum Rachel Bendavid to head up the companies’ scripted partnership out of LA.

Bendavid has been named head of scripted programming for the venture, which was set up in 2018 to identify, co-develop and co-fund scripted formats and original intellectual property for the US market.

Her remit includes oversight of the operations and content initiatives of the TV partnership as well as shepherding the development and production of its programming slate.

She replaces former Fox and DreamWorks exec Dan McDermott, who had oversight of the scripted TV partnership before he was named president of original programming at US-based AMC Networks, taking up the role previously held by David Madden.

The BBCS-Lionsgate partnership has developed rapidly since launch, with pilot orders for its US adaptations of hit BBC series ThisCountry from Fox and from CBS for Ghosts.

Before joining Lionsgate, Bendavid was VP of drama programming at ABC Entertainment, where she oversaw Once Upon A Time and The Good Doctor.

Prior to that, she was VP of drama development at Fox, where credits included J.J. Abrams’ Fringe and Glee. She began her television career at USA Network and had a stint at Lifetime Television.

Bendavid said: “Lionsgate and BBC Studios are homes to deep and rich content portfolios and talent relationships, which makes this a very exciting and refreshing new venture for me. I can’t wait to continue to elevate this partnership and bring even more great programming to television audiences.”

Scott Herbst, Lionsgate EVP for TV & head of development, added: “Her leadership skills, passion for television and expert knowledge of the business will be invaluable in leading our partnership with BBC Studios and creating more great series for our content pipeline.”