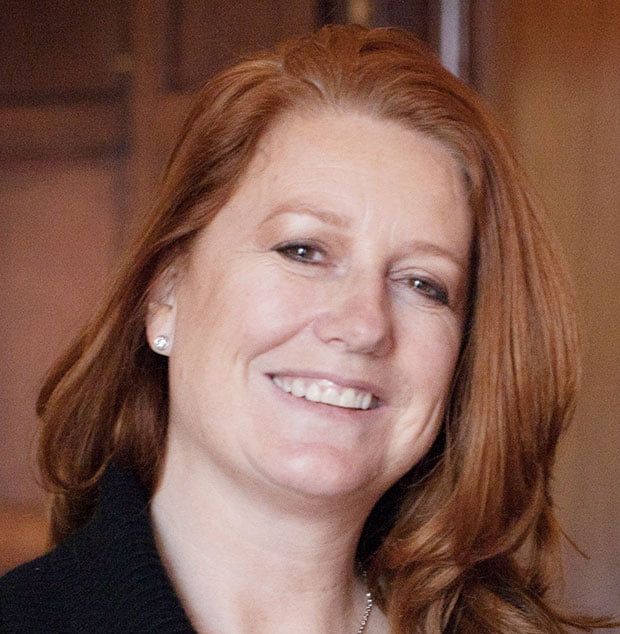 The deal will allow both BBC Studios Production and its portfolio of independent producers the opportunity to explore the intellectual property owned and managed by ILP.

The literary management company was set up last year by UK-based production collective the Anthology Group.

It acquires the rights to literary estates from authors and their heirs who seek financial certainty, with ILP able to use its execs’ decades of experience in literary, TV, film, and theatre management and development.

Strong said: “This first-look deal with BBC Studios provides ILP with the perfect global creative partner to promote Britain’s heritage in literature and rediscover these classic works through modern adaptations for a global audience.

“Our creative team, headed up by Emma Bell and Andy Brunskill, will be producing creative bibles for each estate, providing producers with a detailed catalogue highlighting the opportunities they hold for screen adaptation.”

Mark Linsey, chief creative officer at BBC Studios, added: “BBC Studios exists to champion the very best of British creativity, telling stories which resonate with audiences around the world. Literary classics are timeless and, in the right creative hands, can be adapted to feel contemporary and of the moment.”

The deal was brokered by Strong and BBC Studios’ Martin Rakusen.