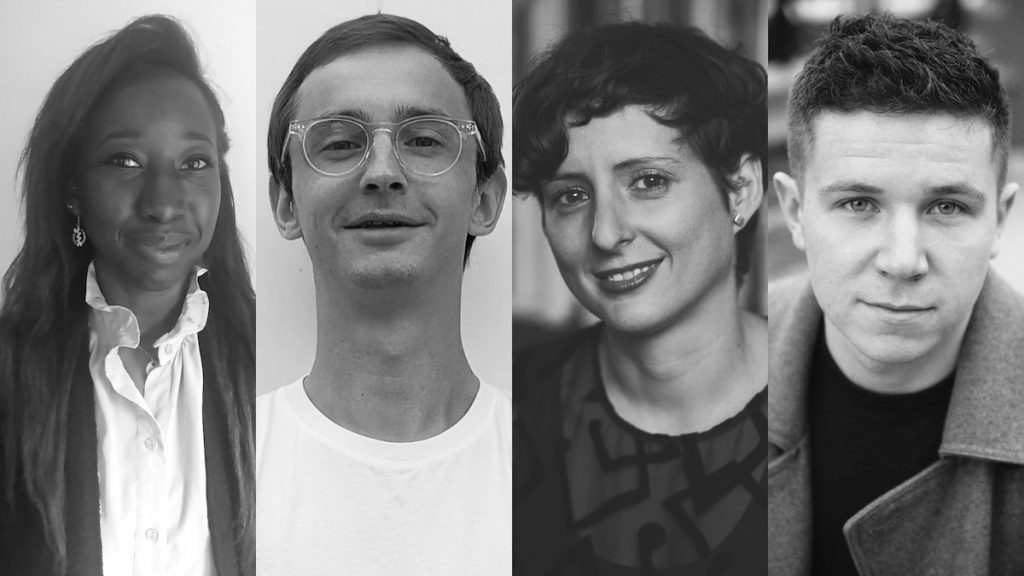 Madeline Addy joins as EP from Lenny Henry’s indie Douglas Road Productions, where he was a development Executive, overseeing productions to be released next year. Addy was previously head of development at comedy indie King Bert Productions, where she created the David Walliams comedy-drama vehicle Cinderella: After Ever After for Sky One, and oversaw commissions including Frank Skinner On Muhammad Ali for BBC One and Malory Towers for CBBC.

Tom Jordan also joins as an EP from Hat Trick, where he developed and created comedies for broadcasters including the BBC, ITV and Amazon, with the BBC One sitcom Warren among them. Jordan started his career in the BBC Comedy Entertainment department working on panel shows including Have I Got News For You.

Sarah Lin­ton, meanwhile, joins as senior devel­op­ment producer from Kudos, with a focus on comedy drama. Sarah was development executive at Kudos Film and Television where she developed projects including Two Weeks to Live for Sky. Previously, she was script editor on shows including the first season of Phoebe Waller-Bridge’s Killing Eve for BBC America and BBC One, Lucky Man for Sky and Down­ton Abbey for ITV.

Kenny Tanner joins from as development producer from Merman, where he spent three years and was the assistant producer on BBC Two series There She Goes and worked across the development of other projects including Motherland for BBC Two. Prior to this he worked on comedy productions including W1A for BBC Two, Outnumbered for BBC One and Toast of London for Channel 4.

“I’m delighted to be welcoming this fantastic four to the home of British comedy,” said Josh Cole, head of comedy for BBC Studios. “They bring with them fine comic minds and a passion for nurturing and unearthing brilliant talent and stories. I know they will play key parts in shaping an exciting and ambitious future at BBC Studios.”