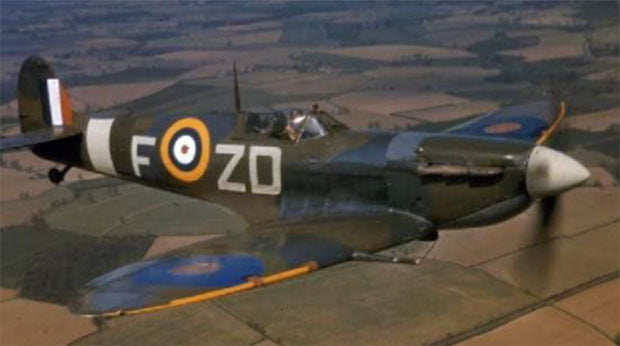 The BBC is planning programming for Saturday August 15 to mark the 75th anniversary of the Allies’ victory over Japan, which brought the Second World War to an end.

VJ Day 75: The Nation Remembers will air live on BBC1 from a remembrance commemoration at the National Memorial Arboretum in Staffordshire between 09.30 and 11.30.

VJ Day 75: The Nation’s Tribute will dominate the Saturday primetime schedule on BBC1, airing from 20.30 to 22.00 and covering a tribute from Horse Guards Parade in London led by actress Joanna Lumley, whose father was an officer with the British Army’s 6th Gurkha Rifles.

The programming is being produced by the BBC Studios Events team.

Sky, meanwhile, is preparing to mark the 80th anniversary of the Battle of Britain with special programming commissioned for its Sky History channel, a joint venture with A+E Networks UK.

On the eve of Battle of Britain Day, Sky History will broadcast three hours of back-to-back documentaries examining the crucial aerial conflict between the Royal Air Force and the German Luftwaffe.

Beginning at 21.00 on Monday September 14, Battle of Britain 80: Allies At War offers a unique perspective of the critical period in June-July 1940, as Britain regrouped with her allies after the Dunkirk evacuation and prepared to face the Nazis’ aerial campaign. The doc is produced by Nik Coleman TV.

Following at 22.00 is Battle of Britain: The Race for Radar, which reveals the inside story of the development of the country’s radar network, which played a key role in the battle.

Rounding off the evening of programming at 23.00 is the first instalment of three-part series Battle of Britain, which tells the story of human endeavour, conflict and sacrifice in the air and on the ground during the battle. The series continues on Mondays at 23.00.