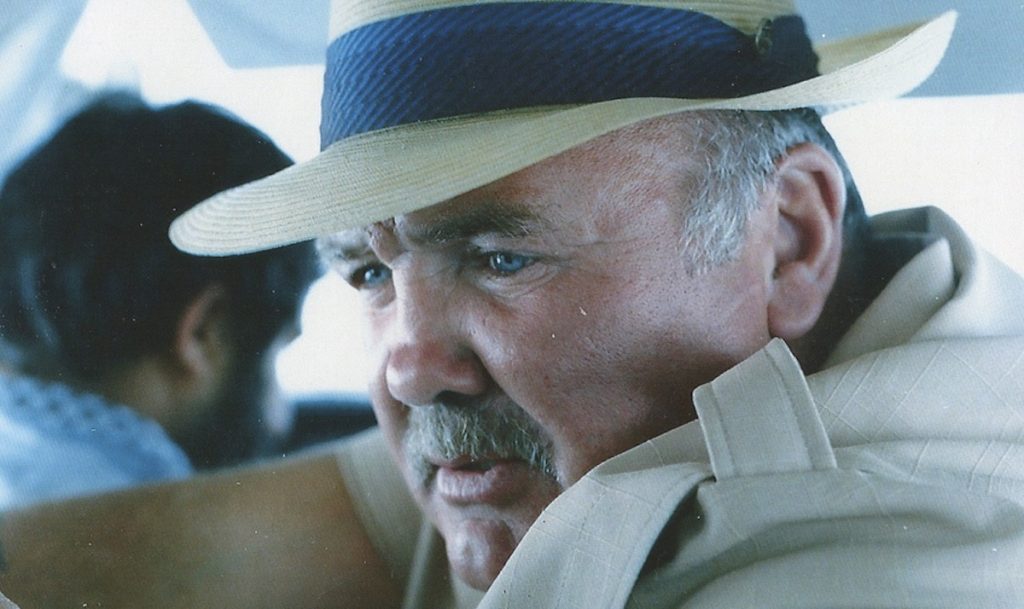 Killing Escobar (1 x 90-minutes) is co-produced by UK-based prodcos Two Rivers Media and Salon Pictures, with the team securing exclusive access to the story of Peter McAleese, an ex-SAS operative who was hired by a rival Colombian drug cartel to kill Escobar – once the world’s biggest drug lord.

Told in McAleese’s own words and featuring never-before-seen footage of his Colombian assassination mission, the film reveals how McAleese’s violent upbringing in Glasgow, his training in the SAS and experience as a mercenary in Africa led him to take on this seemingly suicidal assignment.

The film has received major production investment from Abacus Media Rights, who hold international distribution rights, as well as The National Lottery through Screen Scotland.

Directed by filmmaker David Whitney, Killing Escobar will receive its world premiere at Glasgow Film Festival on 7 March, and its UK television premiere on BBC Scotland later this year.

“From the moment I first met Peter McAleese, I wanted to tell his story,” said Whitney. “I feel incredibly fortunate that he entrusted me to make the film. The wealth of personal video archive and level of access we were able to obtain is the stuff of dreams for any filmmaker.”