UK pubcaster the BBC has revealed its strategy for the year ahead, including when it believes it will be ready to return to original production and its plans to turn BBC4 into a global subscription service for the arts. 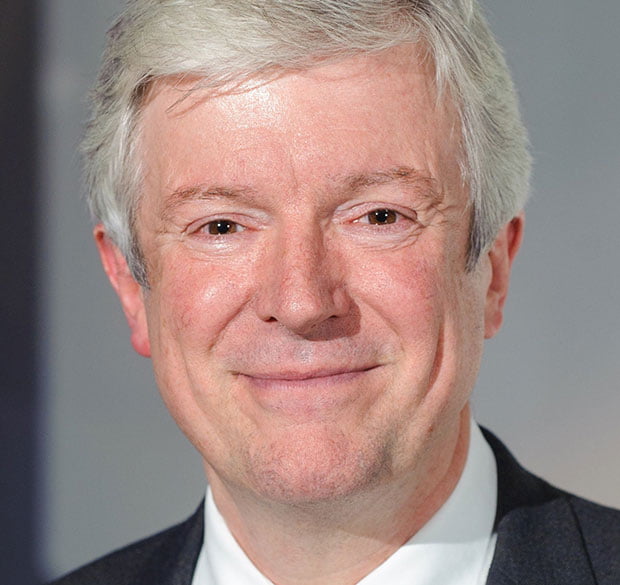 The UK pubcaster has said it is ready to return to programme production within weeks, should conditions and government advice allow, with filming on soap EastEnders and fact ent series Top Gear due to start again by the end of June.

The BBC yesterday published its Annual Plan, which touted a surge in people across the UK turning to the broadcaster as a source of “news, entertainment and companionship” during the Covid-19 pandemic.

It also confirmed that it is exploring the possible restoration of BBC3, which went online-only in 2016, as a linear channel. This comes as it looks at shifting “significant spend” into commissioning content for younger audiences, across TV, radio and online, by more than doubling its budget to between £60m (US$73m) and £80m.

This strategy has led to rumours older-skewing BBC4 could be set for the axe, which the BBC has denied.

The report states the pubcaster is “exploring potential commercial opportunities” for BBC4 “to become a new global subscription service that takes our strengths in specialist factual to the world stage.”

The report also reaffirms the BBC’s ambition to expand its commissioning footprint in the UK’s nations and regions, increasingly sending editorial decisions outside of London.

It is looking to build roles across a range of genres and posts around England, Northern Ireland, Scotland and Wales, reporting directly to the network genre commissioning teams.

Regarding BritBox, its joint-venture streamer with fellow UK broadcasters ITV, it said its “next priority for the partnership is to consider how the BritBox-branded service moves to new territories.” It has already launched in the UK, US and Canada, with Australia next on the list.

“Whilst we are clear on our strategy, we cannot ignore that the ongoing global pandemic means the production and delivery of a large number of key programmes and events have now been delayed or cancelled, with significant implications across the portfolio,” the report said.

“How quickly we can implement our strategy to reshape our content and services will be guided by both the severity and duration of the ongoing crisis – particularly by how quickly we can restart effective production within key genres.”

Tony Hall, the BBC’s outgoing director general, added: “The pandemic has had far-reaching consequences for most organisations. The BBC is no different. In our response, we have always tried to put the public first and deliver our public service remit in its truest sense. The response from audiences has been remarkable.

“We have seen a huge leap in the usage of our services, particularly among young people. The digital improvements we’ve made over the past year mean the BBC is well placed to embrace the future. We can now give audiences the BBC they want – a better iPlayer with more quality programmes available for longer, and a BBC Sounds that is innovating and performing.

“No organisation from the smallest shop to the largest multinational will be unchanged by this pandemic, but I believe this is a moment where the BBC can do more than ever for the UK and help us out of this crisis.

“None of us have all the answers today. But I honestly believe that the BBC has demonstrated its unique value to the country, and future change – in whatever form – should always be guided by the values and principles that founded the BBC. They have more than stood the test of time.”

The BBC has previously said that while it has the “privilege of the licence fee,” its income has been impacted by the pandemic.

For example, it has been more difficult to collect the licence fee during lockdown, the implementation of its over-75s policy has been delayed, commercial income has reduced and it has had to delay some important savings programmes in order to keep its services on air during the pandemic.

The BBC now faces an estimated £125m of lost income this financial year due to the crisis. It will have to find savings to meet this on top of the £800m in efficiencies it was already delivering during the first five years of this charter.

“This will be a significant challenge,” the BBC said.