BBC Northern Ireland has commissioned a range of programmes after inviting proposals from UK indies during the country’s lockdown period. 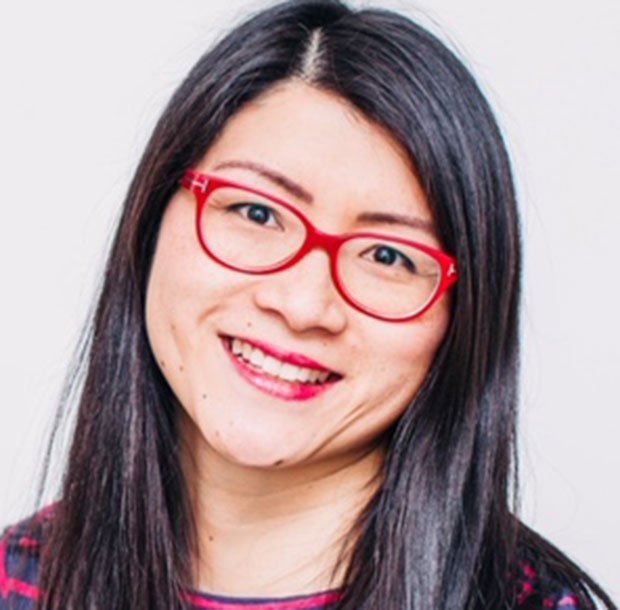 In March, BBC NI’s commissioning team issued a call for proposals for projects that could be undertaken immediately, or developed for broadcast later in 2020/21.

The broadcaster received 180 proposals from 35 indies, 23 of which have been commissioned, while a further 18 projects have received development support.

New single programmes commissioned include Ormiston: Ultimate Home Restoration, which follows the restoration of the grand East Belfast property; and Saving the Shipyard, which documents the workers protest at Belfast-based Harland & Wolff. Both come from Below the Radar TV.

A number of popular programmes will also make a return in 2020/21, including satirical comedy series Give My Head Peace; topical panel show The Blame Game, from Moondog Productions; current affairs show Top Table, from Third Street Studios; rural affairs magazine series Home Ground, from Below the Radar TV; and a third series of reality show There’s No Place Like Tyrone, from Stellify Media.

Shows commissioned for broadcast in 2021 include a landmark programme about Partition and the founding of Northern Ireland, from DoubleBand Films; Keeping Up With the Maileys, which looks at the experiences of dwarfism in a local family, from Tyrone Productions; and Ireland’s Number 10, by Imagine Media, which tells the story of Irish rugby through a profile of the greatest international players who have proudly worn the iconic number 10 shirt.

Projects that are now moving into the development stage include a comedy pilot from Super Lemon, a public service crime series from Green Inc, and a film about the Chinook helicopter crash in 1994 from Fine Point Films.

BBC NI has also revealed that it will continue its partnership with BBC3 and Northern Ireland Screen in securing factual entertainment pilots for the channel from the local indie sector.

In addition, BBC NI’s in-house production teams will produce a number of new programmes, including a sports archive series called Sport Re-Run; Previously With Shane Todd, a BBC archive series fronted by the Northern Irish comedian; and Barra on the Foyle, a follow-up to last year’s Barra on the Bann, in which weather presenter Barra Best travelled along Northern Ireland’s rivers.

Eddie Doyle, head of commissioning at BBC NI, said: “We have been aware of difficulties and concerns within the independent production sector as a result of the coronavirus pandemic and we want to work with the sector in finding ways to ensure the continued supply of great programmes that reflect life in all of its different aspects and diversity for BBC audiences.”