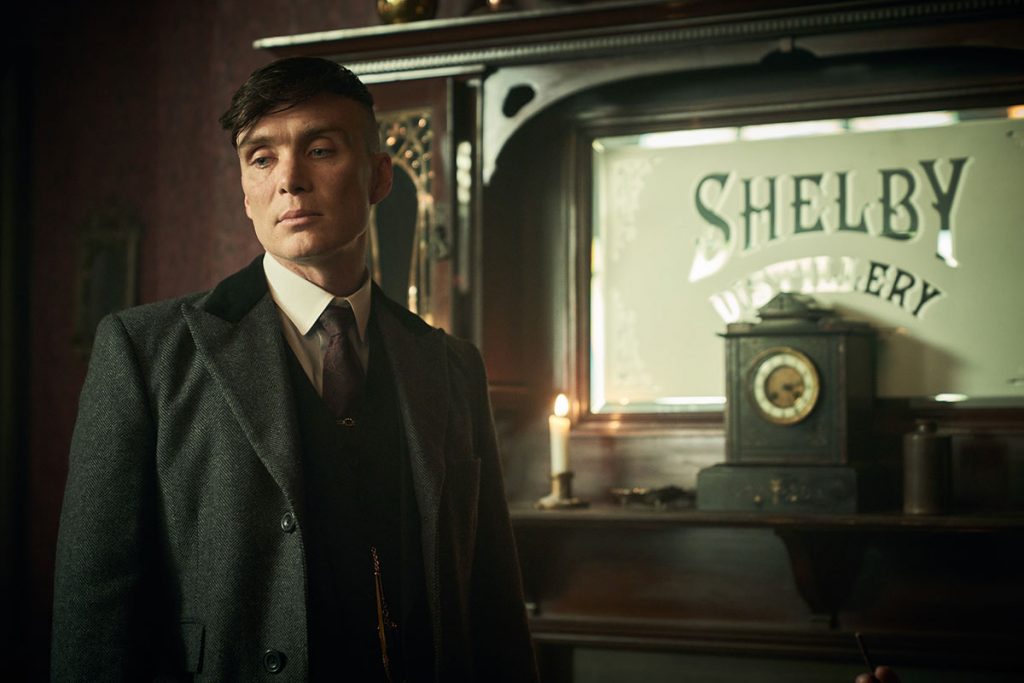 BBC drama Peaky Blinders is to end after its sixth season, but writer and creator Steven Knight has said the story will return in “another form”.

The show is produced by Banijay-owned Tiger Aspect and Caryn Mandabach Productions but has faced extensive delays since the pandemic struck last year.

Its sixth – and now final – season is back in production, but its imminent end has come as something of a surprise as Knight previously said he expected the series to run to seven seasons, coming to a close as World War Two breaks out.

The show tracks the life of Tommy Shelby and his family, as their criminal enterprise expands around the UK city of Birmingham. It started airing on BBC2 in 2013 before being shifted to BBC1 after ratings success. It is sold globally by Banijay Rights and has achieved global fame via Netflix. 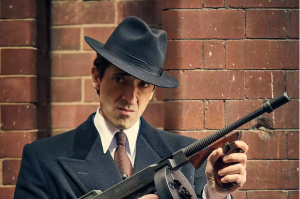 Knight said: “Peaky is back and with a bang. After the enforced production delay due to the Covid pandemic, we find the family in extreme jeopardy and the stakes have never been higher. We believe this will be the best series of all and are sure that our amazing fans will love it.”

Knight, who is also the creator of shows including Apple TV+ sci-fi See and BBC1 drama Taboo, added that “while the TV series will be coming to an end, the story will continue in another form,” suggesting a movie or spin-off could be in the works.

Exec producer Caryn Mandabach added: “Along with our wonderful, supportive partners at BBC and Netflix, we have been working diligently to ensure we can get Peaky safely back into production; the safety of our cast and crew is always our priority.

“Thank you to all the Peaky fans who have been so unwaveringly supportive and patient. Series six marks the end of an epic story that has entranced audiences since it first started in 2013, but the world of Peaky Blinders will most definitely live on.”

Knight is currently developing a new drama series to be produced with fellow Banijay-owned UK prodco Kudos, which will explore the ‘Two Tone’ music scene.