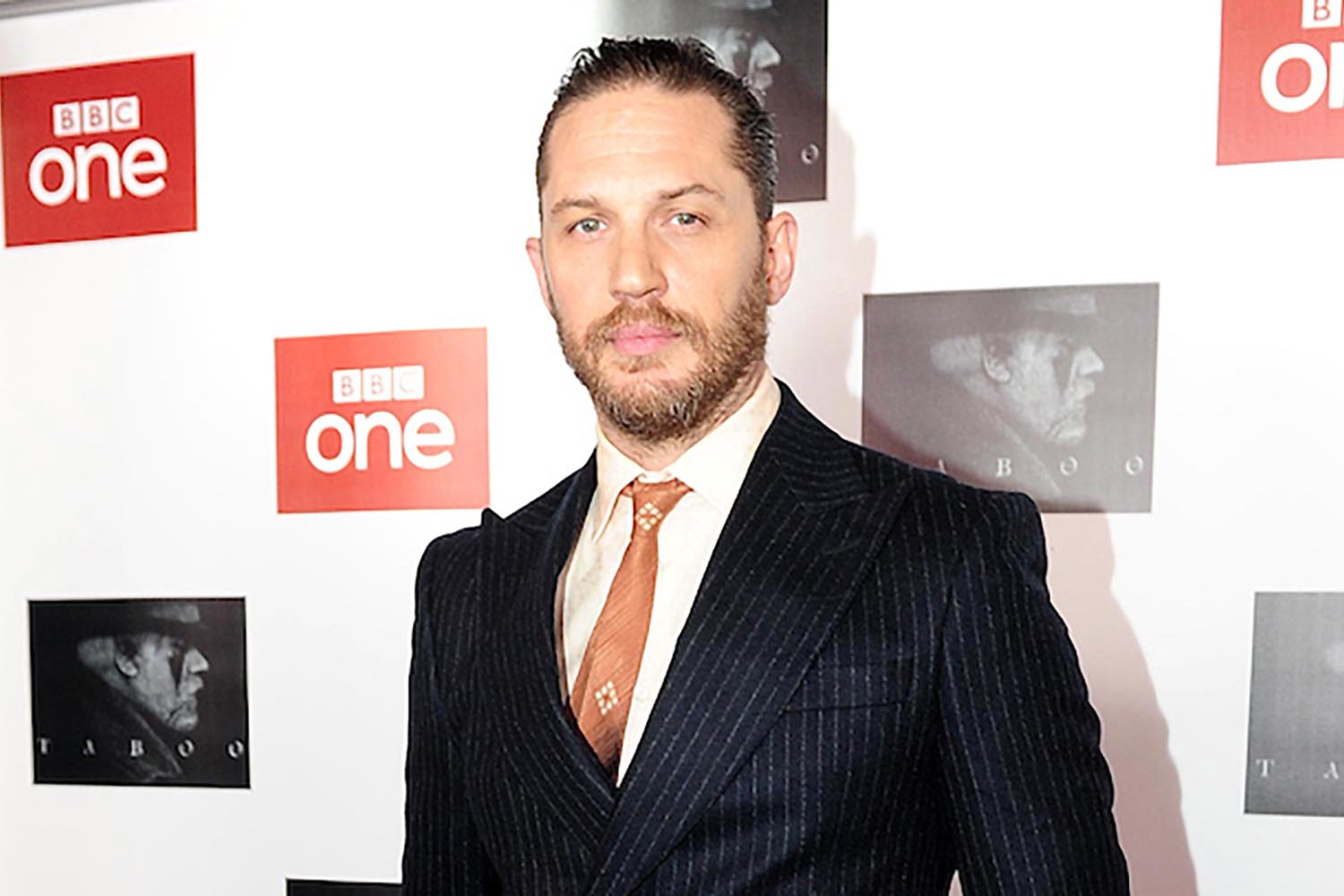 The BBC in the UK and US cablenet FX have commissioned an adaptation of Charles Dickens’ Great Expectations, with Steven Knight, Ridley Scott and Tom Hardy attached.

The six-part limited series for BBC1 and FX will be written and executive produced by Knight with Scott, Hardy, Dean Baker, David W Zucker, Kate Crowe and Mona Qureshi attached as exec producers.

The 6×60’ series will be produced by FX Productions in association with the BBC, Scott Free and Hardy Son & Baker.

It follows Knight’s previous adaptation of Dickens’ A Christmas Carol for the UK pubcaster and US cablenet.

Great Expectations is the coming-of-age story of an orphan nicknamed Pip. Dickens first released it in a series of weekly chapters beginning in December 1860 before it was subsequently published as a novel. 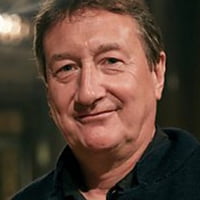 Knight said: “Adapting Dickens’ work is a delight. I chose Great Expectations as the next work to bring to the screen not just because of the timeless characters, but also because of the very timely story – a story of class mobility and class intransigence, told through an intensely emotional and personal first-person narrative.”

Moore added: “Great Expectations is the second in Steven Knight’s series of Dickens adaptations and the perfect choice given its timely and personal narrative. His original take on one of Britain’s most loved classics will make it must-see drama for a whole new generation.”

Schrier said: “FX is honoured to begin the next chapter of collaboration with Steven Knight, Ridley Scott, Tom Hardy and their teams as they reunite for this modern adaption of Charles Dickens’ Great Expectations. Their inaugural Dickens adaptation, A Christmas Carol, was a great success, both creatively and commercially.”

Great Expectations and A Christmas Carol are the first two in a series of adaptations of Dickens’ novels commissioned by Piers Wenger, controller of BBC Drama, and Moore.