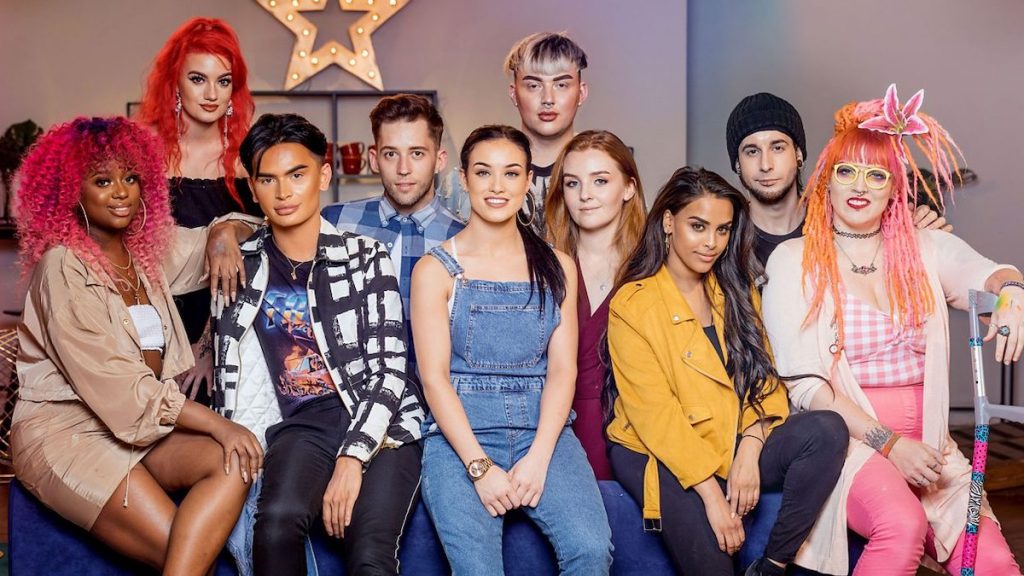 BBC Three, the UK online network behind hits including Fleabag and Normal People, could be set to return as a linear channel four years after it was controversially moved to become online-only.

The BBC is “considering the case” for reviving the channel and will double its programming budget to £80m ($100m) over the next two years regardless, as it attempts to secure BBC Three’s youth-skewing audience.

The proposals have been set out in the UK pubcaster’s annual plan, which is being revealed today, with BBC Three’s increased budget meaning it will have sufficient firepower to stock a linear channel if required.

A BBC spokesman said the organisation would “be wrong not to back a service that is doing better than anyone could have ever conceived.”

It also follows a move last year that saw the BBC create a dedicated slot devoted to the best of BBC Three programming on its flagship BBC One channel, offering comedy drama dating show Eating With My Ex and Stacey Dooley-fronted make-up competition Glow-Up. 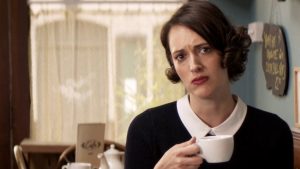 The decision to move BBC Three online was controversial when it was first mooted in 2015, with UK production companies Avalon and Hat Trick attempting to take over the youth-skewing network.

The complaints, supported by many across the industry and led by the production companies’ bosses Jon Thoday and Jimmy Mulville, prompted then BBC boss Danny Cohen to claim that the broadcaster was “not closing BBC Three” but could not be afraid to “take big risks in a rapidly changing world.”

Since its launch in 2003, BBC Three has delivered an array of rating hits including This Country, Gavin And Stacey, People Just Do Nothing and Normal People. These have more recently helped to stem the flow of 16 to 24-year-olds ditching the BBC for services such as Netflix, with Normal People powering BBC Three to its best week ever recently. It has now secured almost 40 million requests to view. 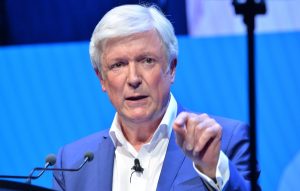 BBC Three’s return could be one of the last actions for the BBC’s outgoing director general Tony Hall, who is set to step down later this year.

The pubcaster has said it has no plans to shut the channel at present but the BBC is having to deal with fall ing budgets. It expects to lose around £125m as result of people not paying fir their licences during the Coronavirus.