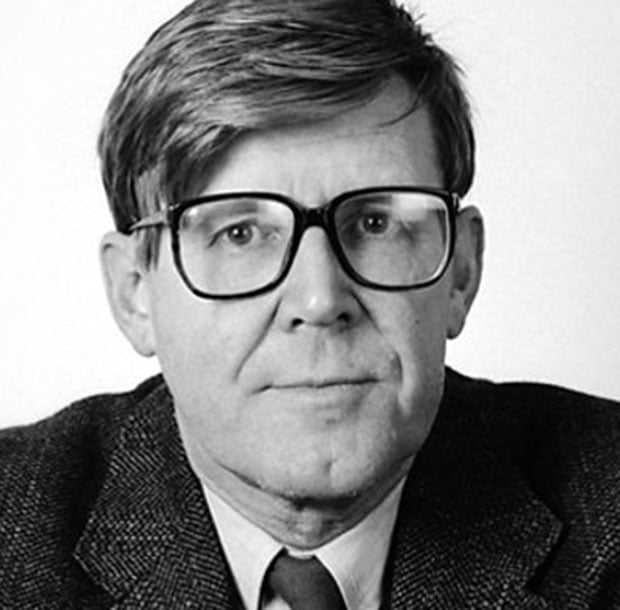 Ten of the original pieces will be remade, with the addition of two new ones written by Bennett last year. They are produced by Nicholas Hytner’s London Theatre Company (LTC) and Kevin Loader and will air in the coming months on BBC1.

The original monologues first aired on the BBC in 1988 and 1998, with a cast that included Patricia Routledge, Maggie Smith, Stephanie Cole, Julie Walters, Thora Hird, Eileen Atkins, David Haig and Penelope Wilton, alongside Bennett himself.

The monologues won two Baftas and a Royal Television Society award, and have since been included on the A-level and GCSE English Literature syllabus for British students.

The BBC said that as the UK public service broadcaster, it has a key role to play in continuing to offer new programming for its audience at this time of national crisis.

The productions will be filmed following the latest government guidelines on safe working practices during Covid-19, the BBC added. Filming is taking place at BBC Elstree Studios using existing sets.

Bennett said: “In such difficult circumstances, that the BBC should choose to remount both series of Talking Heads, and produce two entirely new ones, is a comfort and a huge compliment. I hope a new generation of actors will get and give as much pleasure as we did 20 and 30 years ago.”

Hytner, Bennett’s long-term collaborator and lead director and producer, added: “Everyone involved has been working in an unprecedented way, rigorously observing social distancing, entirely rethinking ways of filmmaking that until a few weeks ago seemed routine.

“The shoot will never bring any of us within touching distance of each other, but I hope that in every other way it will reach out and touch millions of viewers. We are all of us beyond grateful to the BBC for setting us this challenge.”

Piers Wenger, controller of BBC drama, said: “Covid-19 has laid waste to drama production in the UK, but it has also posed a challenge: how do we adhere to restrictions while still offering British viewers the chance to lose themselves in great stories at this time of national need? Full of insight, wit, daring and compassion, these are stories of individual lives – but of great resonance.”

The executive producers are Nick Starr and Anthony Jones for LTC and Wenger for the BBC. The series has been commissioned by Wenger and Charlotte Moore, director of BBC content.