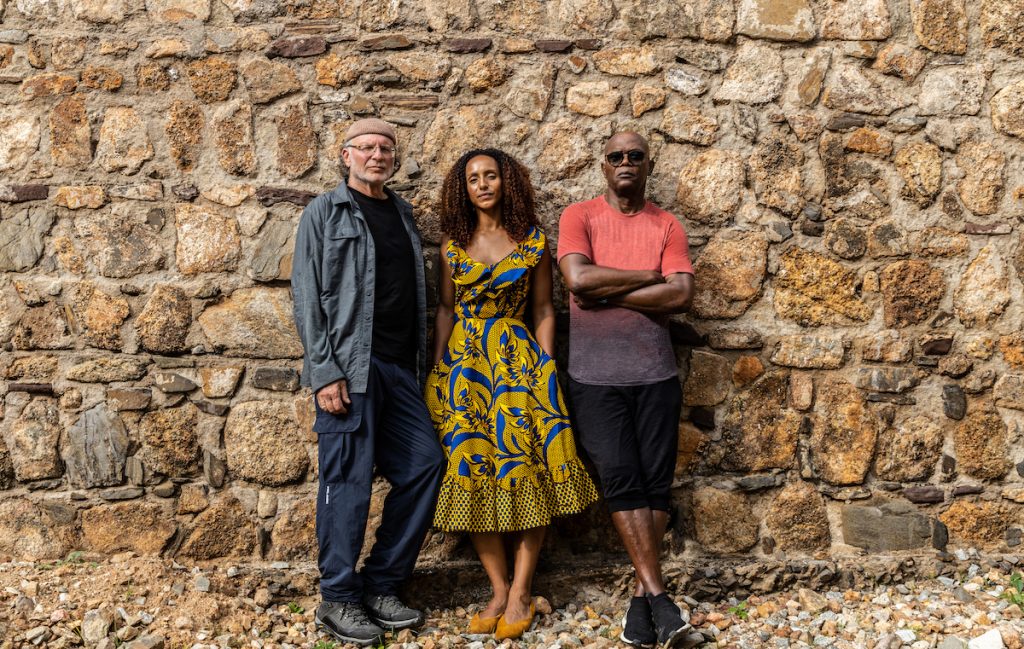 Enslaved: The Lost History Of The Transatlantic Slave Trade will shed new light on the 400-year history of human trafficking, which saw millions of enslaved Africans shipped to the Americas by Western European slave traders.

The series is a co-production between Toronto-based Associated Producers and London-based Cornelia Street Productions, in association with Canadian pubcaster CBC and the Documentary Channel in Canada as well as EPIX in the US. It is being shown as a 6 x 60-minute in the US, with Fremantle distributing both versions of the series internationally.

Of the 12 million people kidnapped and sold into slavery, at least two million died at sea on the journey and this series uses new diving technology, including 3D mapping and ground-penetrating radar, to locate and examine sunken slave ship on three continents.

Each episode follows both the investigation of these ships, and a historical analysis of the slave trade led by Jackson, author Afua Hirsch and investigative journalist Simcha Jacobovici.

Patrick Holland, controller at BBC Two, said: “I had the privilege to meet with Samuel L Jackson, Afua Hirsch and Simcha Jacobovici at the start of their production last year and I was determined to bring their essential, hugely ambitious and important series to the BBC. These are stories that demand to be told and which sit at the very centre of our shared history.”

Jamie Lynn, EVP and head of EMEA distribution at Fremantle, added: “With Black History Month just weeks away, it’s a real privilege to be able to announce such a pertinent partnership with the BBC and create a platform for audiences young and old across the UK to engage with this landmark series.”