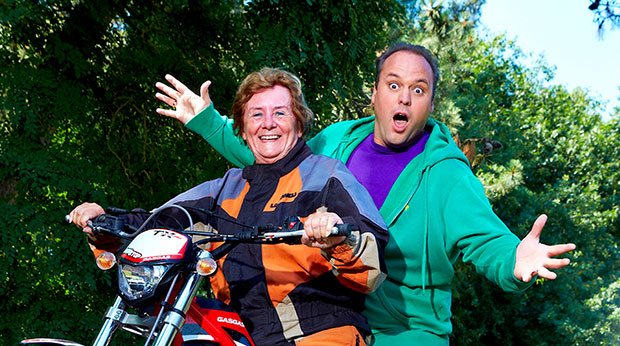 A local version of What the F***?! has been commissioned by an unnamed German broadcaster to air next summer, after Bavaria acquired German-speaking rights to the format.

In the show, participants secretly learn a new skill before surprising their family and friends with a demonstration as a hidden camera captures their reactions.

What the F***?! is based on Dutch format What the Frans, which originally aired on NP01 in the Netherlands and was later remade for TV2 Norway.

Paula McHarg, head of Europe and North America for GoQuest Media, said: “What the F***?! is a fun and feel-good format, which everyone could use right now, and we are delighted to be partnering with Bavaria Entertainment to offer German-speaking audiences this optimistic candid show.”