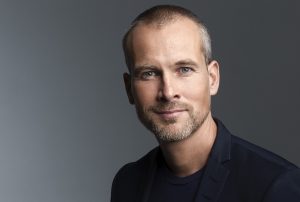 European production and distribution giant Banijay has appointed Jacob Houlind as CEO of its Nordic operations, while Endemol Shine exec Karin Stjärne is to depart.

In his new role, Houlind will oversee all operations across the group, which now includes 24 companies in Norway, Sweden, Finland, Denmark, and the UK and US, following the recent expansion of Yellow Bird.

Houlind has been group CEO and co-owner of Nordisk Film TV since 2006, selling the company to Banijay in 2009. He later took up the position of group CEO of Banijay Nordic, as a result of the merger of former Nordisk Film TV in the Nordics and Zodiak Media.

Stjärne, meanwhile, will leave the business on 31 August having been CEO of Endemol Shine Nordics since 2017.

While in role, she increased international format sales and secured a number of new titles including Family Food Fight, The Wall, The Heist and Lego Masters, and drove a number of returners such as Biggest Loser and Big Brother. She also worked with Norwegian label Rubicon and supported the sale of the first original Norwegian drama, Beforeigners, to HBO Nordic. 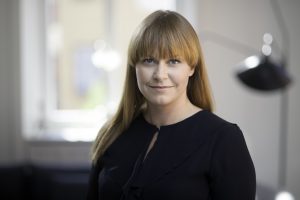 These leadership changes come following Banijay’s recent acquisition of the Endemol Shine Group, which have seen some high-profile appointments and exits in recent weeks.

And last week, Marcus Wolter was appointed CEO in Germany while the company also recently unveiled its management team in Iberia and Italy.

Marco Bassetti, Banijay CEO, described Houlind as “an admirable leader” and “the best pair of hands to oversee what will be an even more significant region for us moving forwards.”

Houlind added: “Combining the strengths of both groups and continuing a multi-brand strategy with a strong focus on creativity, I hope Banijay Nordic will long-continue to be a renowned home for the best creatives in the region.”