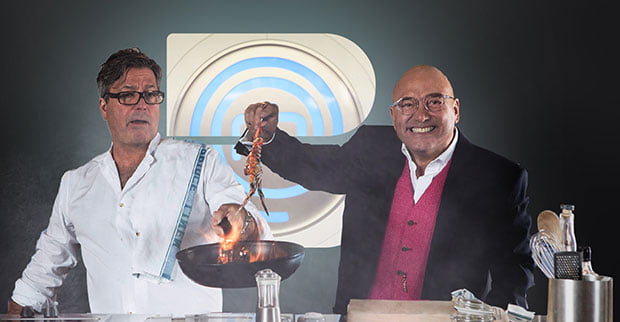 MasterChef is among Banijay’s biggest brands

Banijay Group’s acquisition of Endemol Shine Group (ESG) has resulted in a rebrand at the newly formed global content production and distribution giant.

However, the company has chosen not to radically overhaul its image: the new group and its operations will be named Banijay.

The majority of production labels within the organisation will retain their original identities, including those carrying Endemol Shine in their name, Banijay said.

Banijay Rights will continue to lead its distribution activities, while all territory-level holding companies will switch to Banijay.

Now the world’s largest international content producer and distributor, Banijay comprises more than 120 production labels across 22 territories and over 88,000 hours of catalogue content.

The takeover of ESG, for a fee reported to be in the region of US$2.2bn, was completed last week, with the combined group led by CEO Marco Bassetti.

Sophie Turner Laing is stepping down from her role as CEO of ESG and her final day will be this Friday.

Bassetti said: “The acquisition of Endemol Shine Group marks a major gear shift for our business and that had to be represented in our branding.

“We now have unrivalled global reach, an abundance of high-quality, multi-genre titles and some of the best creative entrepreneurs in the world. Celebrating our values, the significant breadth of our new offering and our continued investment in innovative IP. We hope that in years to come, our B [the company’s new logo] will act as a beacon for ground-breaking storymaking and a stamp of excellence.”

First announced towards the end of 2019, the buy-out saw Banijay take ownership of ESG from The Walt Disney Company, which picked up its stake as part of a buy-out of 21st Century Fox assets in 2018, and Apollo Global Management.