European production giant Banijay has revealed its new leadership structure for Italy and Iberia following the completion of its takeover of Endemol Shine. 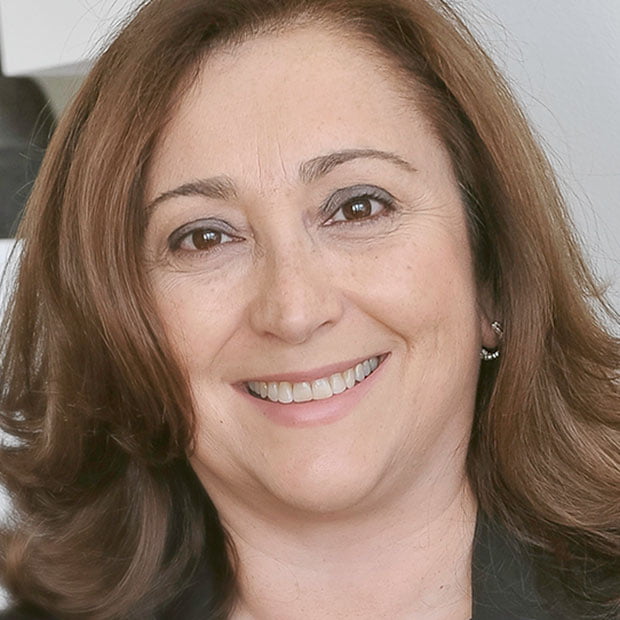 Pilar Blasco will lead all operations for Banijay Iberia while Paolo Bassetti will continue to oversee the business in Italy.

Both will be responsible for their respective regions’ production labels and creative talent, with Iberia’s main activities spanning Madrid, Barcelona, Galicia, Vitoria and Lisbon, and Italy’s through Milan and Rome. 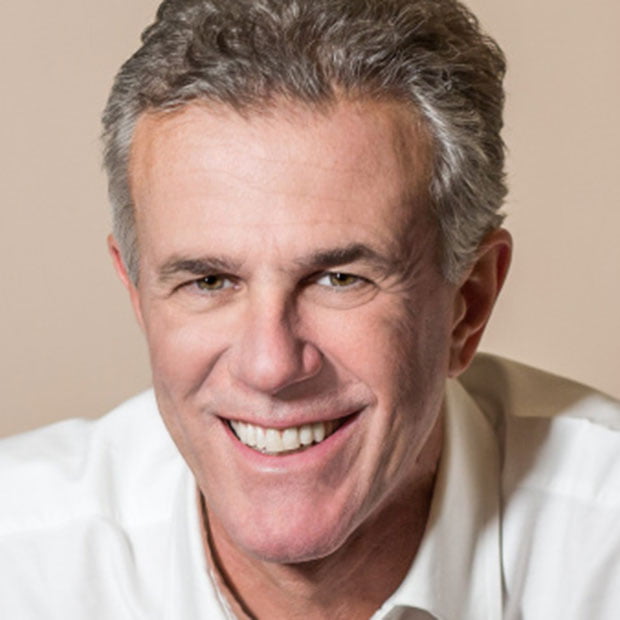 Blasco, former CEO of Endemol Shine Iberia, has led the group there for five years. Between 2011 and 2015, she was MD of Endemol Spain, having also led the company’s Madrid-based arm, Zeppelin TV.

Bassetti has been CEO of Banijay Italy for two years. Previously, he served as CEO and chairman of Endemol Shine Group’s Italian arm and was a member of the international board.

Prior to join Banijay Group, he worked for two decades with the Mediaset Group and collaborated also with Endemol-Shine, Fascino and Magnolia on different commissions for Rai, Discovery and Sky. He also held the role of head of channel, programming and content of Agon Channel.

Banijay’s US$2.2bn takeover of Endemol Shine concluded at the start of the month.