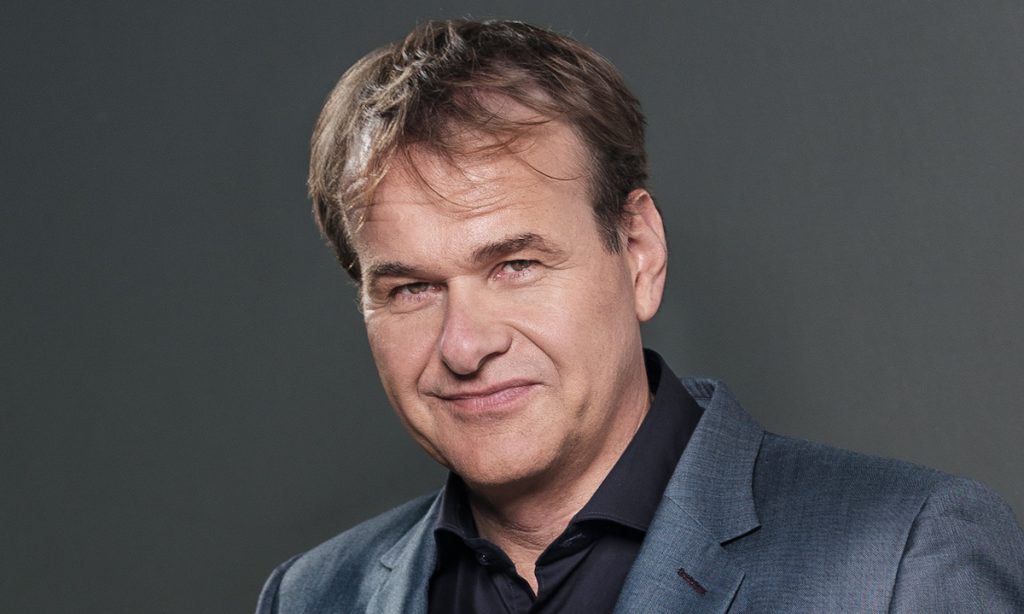 Banijay has restructured its management team in Germany by naming Marcus Wolter as CEO and appointing Brainpool exec Fabian Tobias to a new role, with the former CEO of Endemol Shine Germany set to depart.

He also oversees Brainpool, where he is MD, and will be responsible for shows including ProSieben’s local versions of Masked Singer, Beat The Star and Celebrity Big Brother, as well as RTL’s Who Wants To Be A Millionaire and Temptation Island, Das Erste’s Tatort Weimar Und Tatort Dresden and Kitchen Impossible for VOX.

Wolter is well versed in Endemol Shine’s German operations, having previously been CEO at the company until 2018 when he joined Banijay. He was also chairman of Northern Europe for ESG, which Banijay acquired in $2.2bn deal that was completed earlier this year.

Magnus Kastner, who replaced Wolter and had been CEO at Endemol Shine Germany since 2018, is departing. His next move is not yet known.

The country’s new structure also sees Tobias, MD of Brainpool’s show and factual division, taking up the new role of MD for Endemol Shine Germany. He will be joined by Ute März, who has been appointed co-CEO of the entity, having served as CFO since 2002. The leaders of Banijay Germany’s other entities remain unchanged.

Marco Bassetti, CEO at Banijay, said: “”In Marcus we have an exceptionally strong and strategic leader. Familiar with both sides of the footprint, he is well-placed to oversee the country’s seamless integration, while driving efficient and effective businesses for the future.

“Having already proven their strength in generating new IP alongside the production of key group-owned IP, his network of companies, along with the new additions, provide an incredibly diverse offering for clients and audiences alike.”

Wolter added: “By bringing together this excellent collective of first-class producers, partners, artists and colleagues, we are building a home for the best creative talent to devise the next generation of entertainment for all platforms.”

Banijay has been quick to install its new regional management structure following the acquisition of Endemol Shine, including recently unveiling its management team in Iberia and Italy.