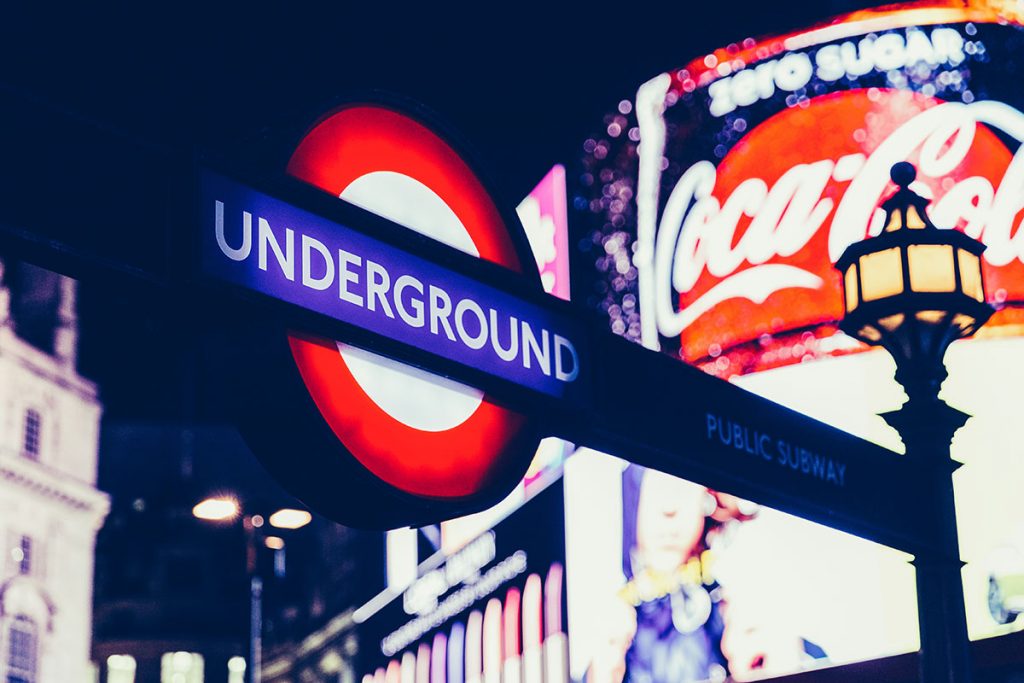 The five companies, which in November revealed plans to formally work together on the UK-based event, have confirmed the overall schedule for the upcoming virtual edition of The London Screenings ahead of a move to a physical event in 2022. 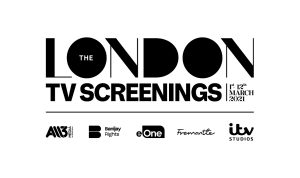 The 2021 virtual edition will take place over two weeks between 1-12 March and see All3, Banijay, eOne, Fremantle and ITVS offering up their Spring slates to international buyers across a series of coordinated presentations. The dates for each company’s respective events is as follows:

The London Screenings will follow on from BBC Studios Showcase, which is scheduled to take place this year as an online-only event from 22-24 February.

All3, Banijay eOne, Fremantle and ITVS have worked together informally for several years to ensure their respective London-based sales and screenings events do not clash, but this marks the first time the quintuplet have formally joined forces.

The sales arms of Banijay, eOne, All3, Fremantle and ITVS offer catalogues that amount to more than 170,000 hours of programming across all genres, ranging from All3’s veteran drama Midsomer Murders to Banijay’s long-running culinary format Masterchef.