Banijay has confirmed who will lead its German operations following its recent acquisition of Endemol Shine Group. 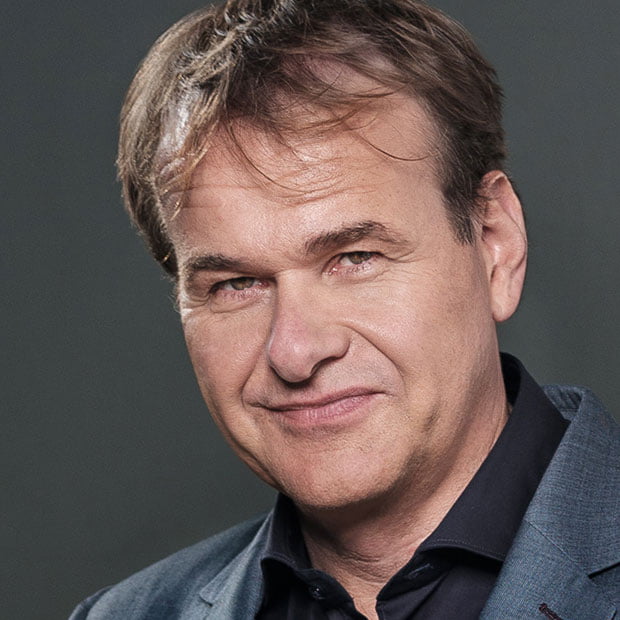 The European production and distribution giant has chosen Marcus Wolter, who has led Banijay’s business in Germany since 2018, as CEO.

Magnus Kastner, who has served as CEO at Endemol Shine Germany since 2018, will step down from his role.

He will be joined by Ute März, who has been appointed co-CEO of the entity, having served as chief finance officer since 2002. The leaders of Banijay Germany’s other outfits remain unchanged.

As Banijay Germany’s CEO and co-partner, Wolter will oversee the country’s portfolio of companies, which include Brainpool, for which he also acts as MD, Banijay Productions, Good Times, Endemol Shine Germany, MadeFor, Raab TV, Lucky Pics and MTS Künstler Management.

Marco Bassetti, CEO of Banijay, said of Wolter: “Familiar with both sides of the footprint, he is well-placed to oversee the country’s seamless integration, while driving efficient and effective businesses for the future.”

Banijay recently announced it is grouping together its Benelux companies under newly appointed CEO Peter Lubbers as its integration of fellow European production and distribution giant Endemol Shine takes shape.

Since the US$2.2bn takeover was confirmed in July, Banijay has also unveiled its leadership structures in France, Iberia and Italy, with Nicolas Copperman, president of Endemol Shine France, among the senior execs to leave as a result.

In related news, UK public broadcaster the BBC has commissioned A Very English Scandal author John Preston to write Stonehouse, a three-part drama about the MP John Stonehouse, who attempted to fake his own death in the 1970s. Banijay Rights will handle international distribution.

The miniseries will be coproduced by UK indie Clearwood Films, with whom Banijay Rights has a first-look development deal, and Snowed-In Productions. Ellie Wood (Decline & Fall, Bleak House) and Ruth Kenley-Letts (Mrs Wilson, CB Strike) are on board as executive producers.