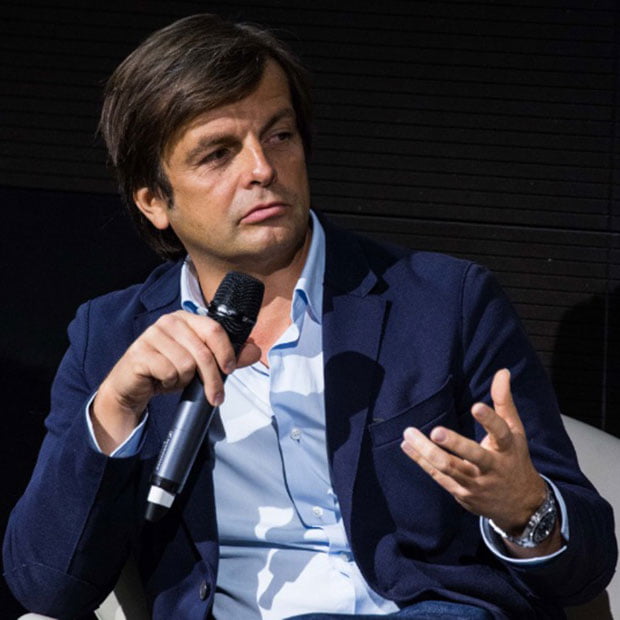 Brugada will continue as CEO of Banijay France, overseeing the combined unscripted and scripted output and some of the country’s leading creative talent.

Coppermann, president of EndemolShine France since a 2017 reshuffle, will step down from his role at the end of July, with Brugada taking up an interim MD position alongside his CEO responsibilities.

Brugada has been with Banijay since its inception in 2008 first as exec VP for content and later chief operating officer. In 2015, he moved to the role of CEO at Banijay France and has led the country’s leading production outfit ever since.

He was previously at M6, where he fulfilled the roles of head of commissioning for unscripted shows and art director for channels.

Group CEO Marco Bassetti said: “François has been with Banijay since the start. Playing a significant role in the globalisation of the business from the word go, he has gone on to build an incredibly strong footprint for us in France. A first-class strategic and commercially minded player, he is well-placed to lead the local group through this exciting phase of change and growth.”

Brugada added: “Banijay France has long been the home of some of the nation’s best talent and I am honoured to be welcoming a host of new creative entrepreneurs into the fold. Combining the strengths of both groups, I hope that Banijay France will continue to be a renowned home for the top brands in the country and IP that travels the globe. A special thanks goes to Nicolas, who has built a strong operation in EndemolShine France and successfully put the brand on the scripted map in France.”