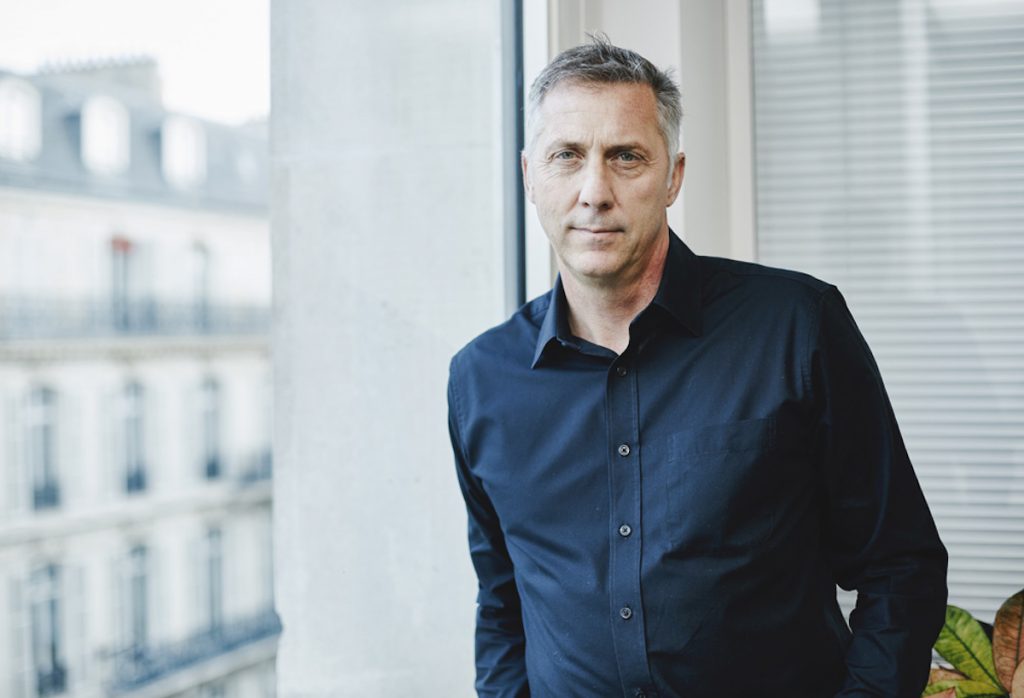 Langenburg, who the company says was “pivotal” in the Endemol acquisition, has led on global integration efforts for talent and systems, in partnership with CEO Marco Bassetti, to whom he reports.

His appointment ostensibly brings a close to months of comings and goings at Banijay following the merger, with other recent appointments including Cris Abrego promoted to lead its operations in North America and Latin America and confirmation that strategy chief Marie Schweitzer would remain with the company.

In his new role, Lanbenburg will take oversight of Banijay Brands and IT, as well as operational responsibility for the UK, India, Benelux, Russia and Poland.

He joined the company as COO in November 2016 and has since led operations across the company’s global footprint. Prior to Banijay, Langenburg served as VP of business management at Warner Bros International TV Production from 2011 to 2016 and before that was COO for R&D Media Holding and 3 Circles Media Holding.

Langenburg also spent 10 years with Endemol in roles including executive director of operations for Latin America and later for the entire Endemol Group. Before leaving the business, he was MD of entertainment for Endemol Nederland B.V.

“The acquisition of Endemol marked a significant shift in scale for us as a business and with that comes vast opportunity and innovation, as we look to pull together the strengths of both organisations,” said Langenburg.