The British Academy of Film and Television Arts (Bafta) has appointed Krishnendu Majumdar as its new chair. 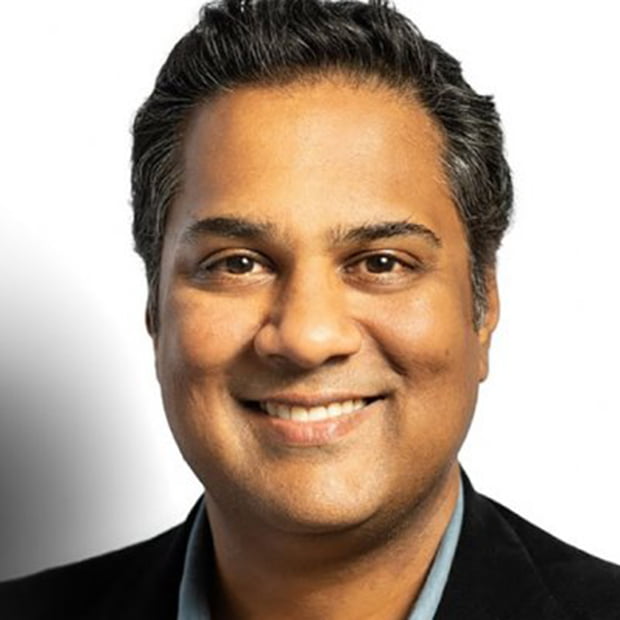 Majumdar has been deputy for a year and his tenure will run for three years, the newly extended term for all future Bafta chairs.

The appointment sees Majumdar become the first person of colour to take on the role in the organisation’s 73-year history and the youngest chair in 35 years.

Majumdar is an Emmy-winning and Bafta-nominated television producer and director and has been closely involved with Bafta for 14 years.

Majumdar has also actively supported Bafta’s year-round programme of learning and new talent initiatives, including Bafta Breakthrough and Bafta Elevate. Majumdar is also chairing Bafta’s Awards Review, convened in response to the perceived lack of diversity in this year’s Film Awards nominations. He has been a supporter of greater diversity on- and off-screen throughout his career.

Besides his work with Bafta, Majumdar co-founded the indie prodco Me + You Productions in 2012, alongside Richard Yee.

Since then, Majumdar has produced Channel 4 drama series I Am and Emmy-winning comedy Hoff The Record. He has executive produced two seasons of comedy drama Sick Of It, as well as documentary series The Moaning of Life, and was a showrunner on Bafta-nominated hit series An Idiot Abroad.

Prior to that, Majumdar worked as a freelance producer and director. His previous credits include Bafta-nominated polemical film Who You Callin’ A Nigger? for Channel 4 and the political film Michael Howard: No More Mr Nasty for BBC2.