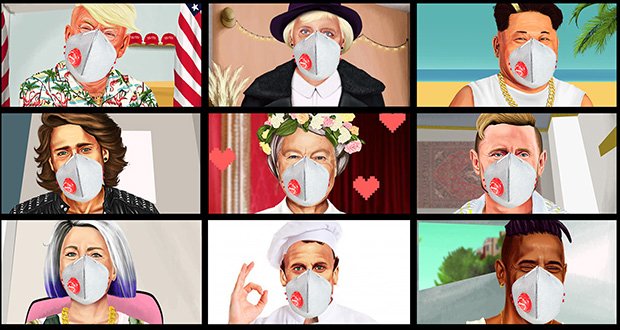 Lagardère Studios-backed Bad House and LA- and Tel Aviv-based Next Venture Films are joining forces to coproduce and distribute an animated series from Israel.

Under the deal, Bad House and Next Venture Films will coproduce the show in all of Lagardère Studios’ key territories: France, French-speaking countries, Spain, the Netherlands and Finland.

“Assaf and Amit are an incredibly talented creative duo based in Israel and I’m thrilled that, together with Lagardère Studios, we can provide them the proper support for their fun animated content to reach international audiences,” said David Litvak, chairman of Next Venture Films.

Thomas Plessis, chief digital officer of Lagardère Studios, added: “It’s part of our DNA to work with international experienced talent and it’s a great opportunity for Lagardère Studios to explore new areas such as animation to develop a satirical programme. This genre is very popular on digital platforms and linear TV, especially these days when people definitely need fun.”