Back Roads, Mediapro team for US formats

Texas-based indie Back Roads Entertainment and Spain’s The Mediapro Studio have signed a coproduction partnership to develop formats together in the US. 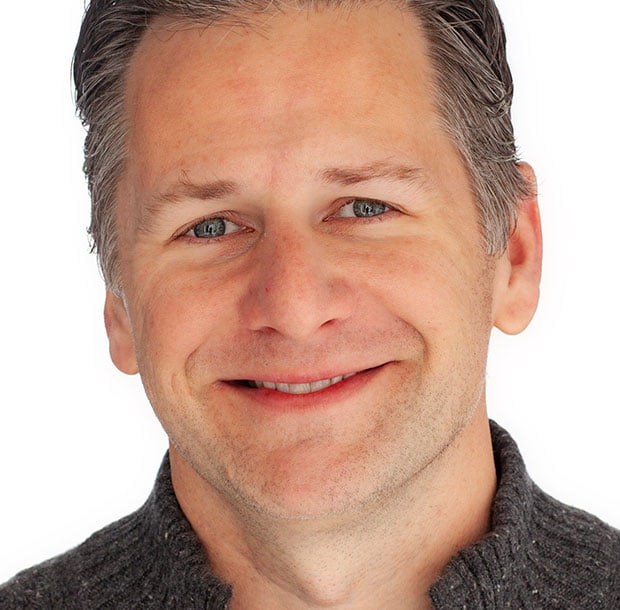 The first coproduction will be The Magnificent 6, a competition format that pits elite athletes against everyday people.

Under the deal, Back Roads will work with The Mediapro Studio to develop and produce original formats for the US market, targeting commissions from broadcast and cable networks as well as streaming platforms.

Back Roads will also adapt content from The Mediapro Studio’s formats library for the US market.

Colby Gaines, executive producer and founder of Back Roads Entertainment, said: “The Mediapro Studio is a global giant – everything from production to distribution – and a leader in content creation for the US, Latin American, European and Spanish markets. 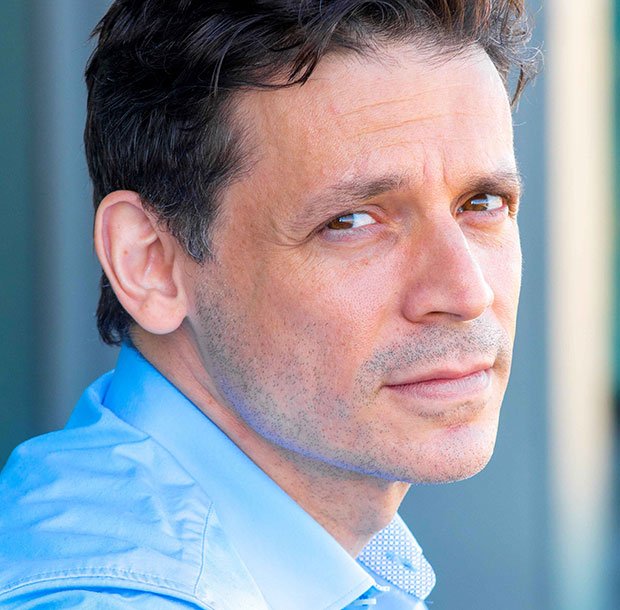 “As we continue to prioritise formats, this partnership provides us a wonderful opportunity to both develop and adapt new content stateside and expand our creative reach internationally.”

Daniel Burman, head of content for The Mediapro Studio US, added: “In Back Roads Entertainment, we have found the ideal partner in the US to expand our formats’ footprint beyond our traditional markets. We are convinced that working together on The Magnificent 6 we will take the genre of competition TV shows to a new level”.

Imagine-owned The Mediapro Studio has celebrated its first year of activity with the recent launch of The Head, a six-part psychological thriller that premiered on June 12 in 30 markets across Europe and Asia.