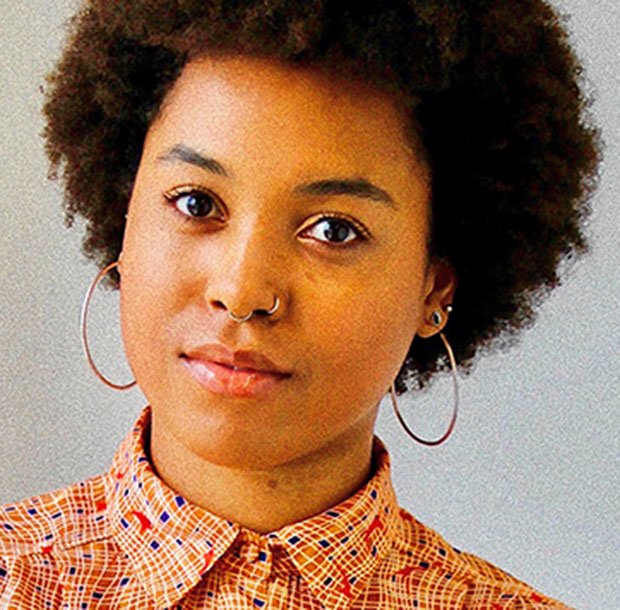 She will also look to expand the company’s network of comedy talent, with a particular focus on working with the next generation of diverse and female talent.

Thompson joins Baby Cow from Objective Fiction, where she was a junior producer for scripted comedy development, responsible for a slate skewed towards young viewers. She also worked as an assistant producer on Arthur Mathews’ Road to Brexit for BBC2.

Prior to that, Thompson kicked off her career at Fremantle, working on popular shows such as QI and Celebrity Juice. She later went on to Retort to work on Channel 4 series Lowdown, before moving over to the indie’s development team as a junior researcher.