Steve Coogan and Henry Normal’s Baby Cow Productions in the UK has appointed Rupert Majendie as head of comedy development. 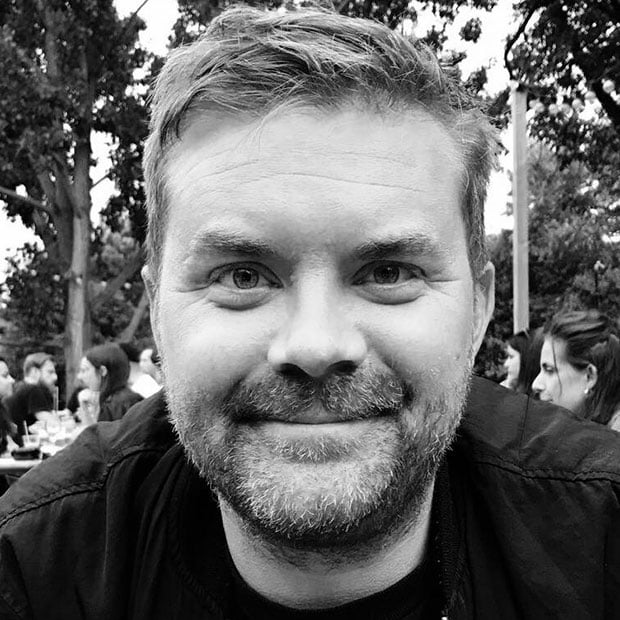 Majendie is an experienced producer of TV, film, online and live comedy, with titles such as BBC3’s Pls Like and Nick Helm’s Heavy Entertainment, and BBC1 sitcom King Gary under his belt.

In film, he is currently in production with Film4 and the BFI on Brian & Charles, while he also created online comedy platform Mr Box.

Majendie brings satirical mockumentary Pls Like with him to Baby Cow and will exec produce a third season of the series for the prodco. The show was previously made by Left Bank Pictures for BBC3 in the UK.

Creative director Coogan said: “Rupert is at the vanguard of the emergent generation of comedy writers and performers. He has intuitive good taste. He can create and guide the kind of comedy that has substance as well as funniness, and is respected by performers and commissioners alike. He is the perfect person to head our Baby Cow comedy team blah blah blah. Look he’s really good, OK. We wanted him and we’ve got him.”