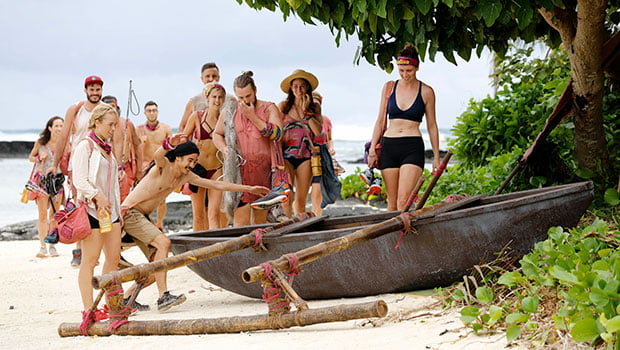 Survivor has been adapted in numerous countries including Australia

Local prodco Acun Medya is working on the Mexican version, filming in the Dominican Republic, with the aim to launch the series later this summer.

Banijay Rights, the distribution arm of European giant Banijay Group, holds the rights to the format and did the deal with Azteco Uno.

Acun Medya has already successfully produced 15 season of Survivor for broadcasters in Greece, Turkey and Romania.

Since its launch in 1997 on US broadcast network CBS, the Survivor franchise has had multiple long-running series airing in Spain, Australia, Israel, Italy, South Africa, Benelux, Denmark and Hungary.

Elliott Chalkley, VP of sales at Banijay Rights, said: “Survivor is the original adventure reality gameshow and continues to be a big hit for international broadcasters.

“Set in a beautiful and exotic location with an intriguing mix of contestants, the constantly changing, layered and complex challenges have strong appeal especially among the younger audience demographic.”