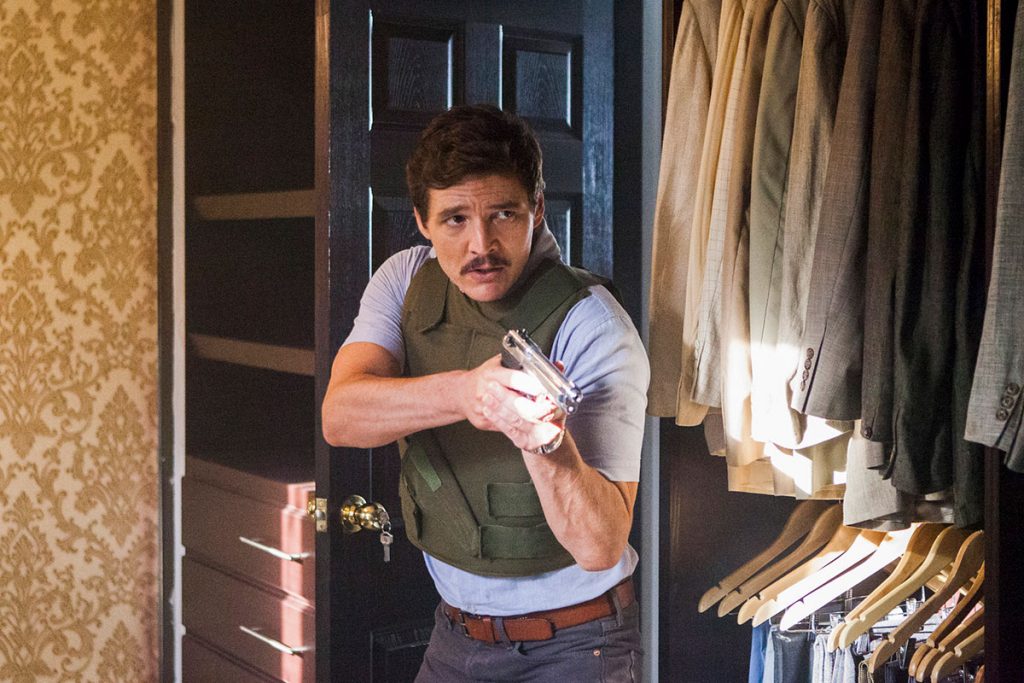 In a US-first, a Netflix original will be available on an alternative, free streaming platform.

ViacomCBS has announced a licencing deal that will see all five seasons of hit crime series Narcos available to stream from 20 October on its AVOD platform Pluto TV in the US.

There is a catch though – the show won’t be available for on-demand viewing all at once, with Pluto streaming the show across four different linear channels. The company said that the show will be available in both English and Spanish and that it will be programmed across Pluto TV’s Crime Drama and Narco Novelas.

Pluto will also launch two marathon-style channels showing nothing but Narcos in English-language with Spanish subtitles and vice-versa.

Episodes will appear as a catch-up offering the day after their broadcast.

This is not the first time that Narcos will appear outside of Netflix, with the show appearing on SPI/Filmbox channels in Poland, Benelux, Turkey, and the Middle East in 2019. This is due to the fact that while it has been branded a Netflix original, the show is actually owned by Gaumont International Television.

Netflix however may benefit as the show will be drip-fed to audiences with a new season each month through to February 2021, and hooked viewers could be swayed to sign up for the streamer in order to binge.

Amy Kuessner, SVP content strategy and global partnerships at Pluto TV, said: “As the adoption of ad-supported streaming continues to accelerate, we are excited to build on that momentum and align with esteemed creators and producers in search of new ways to introduce audiences to their coveted collection of award-winning content.

“Working in partnership with Gaumont, a longtime pioneer in the world of streaming, to bring the acclaimed Netflix Original series Narcos to Pluto TV is further testament to the evolving free streaming landscape that is rapidly gaining foothold for prestige partners, game-changing content and audiences alike.”

The deal echoes a similar arrangement between ViacomCBS’s Comedy Central and Michael Eisner’s Tornante Co. for linear syndication of Netflix animated series BoJack Horseman. That deal, announced in 2018, however did not include any streaming or on-demand rights, with Netflix still retaining exclusivity in that regard.