UK- and US-based producer and distributor Avalon has appointed a Burning Bright Productions exec as its head of UK production across comedy, entertainment and scripted. 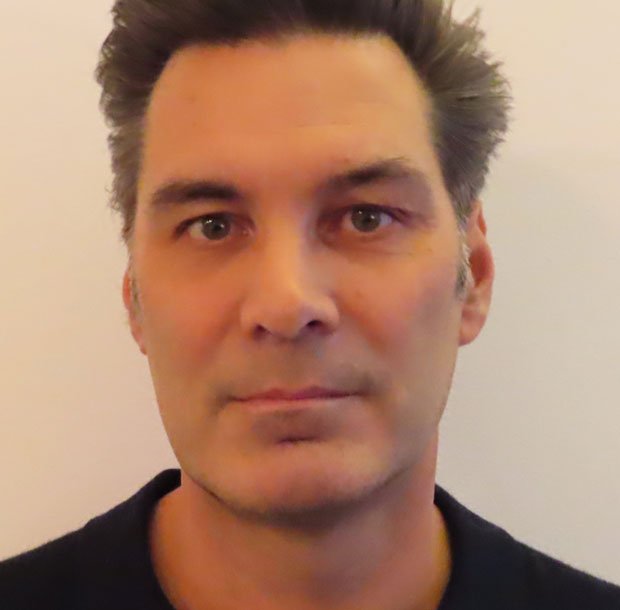 This followed a 15-year stint as head of production in comedy and entertainment at fellow UK prodco Tiger Aspect, working across shows including Benidorm (ITV), Harry & Paul (BBC), The Catherine Tate Show (BBC) and The Vicar of Dibley (BBC).

In the newly created position at Avalon, Ward will be based at the company’s London headquarters. He will report to Avalon global director of production Joanna Beresford, with whom he also worked at Spitting Image in the 1990s. He will also work alongside Lydia Arding, head of UK production for factual and documentaries, and Kathy Welch, senior VP of production in the US.

Beresford said: “At a time when the entire industry has to navigate one of the most complex moments in production history, his first-rate expertise and experience are invaluable as we work to meet our current and future production commitments.”