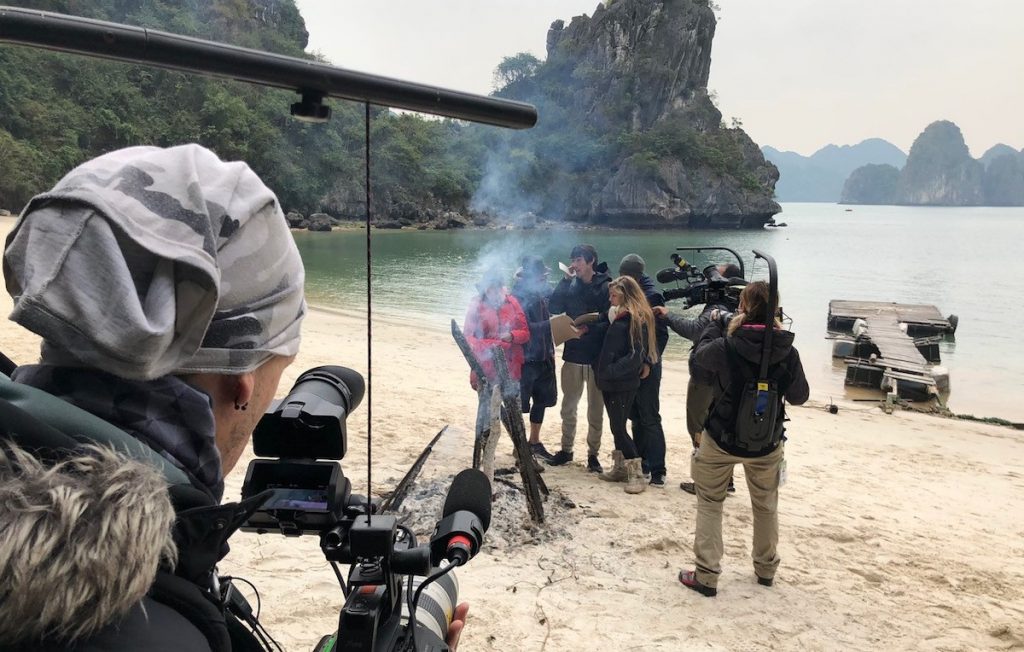 Danny Sanz, VP of production at US-based prodco The ATS Team, reveals some of the top tips he has picked up while producing internationally during the pandemic over the past few months.

Filming internationally was never easy, but as travel and technology have improved, over time, it became easier… until Covid appeared.

It’s obvious that Covid-19 and its related travel restrictions all around the world have had a huge impact on international productions and filming. Consequently, it’s even more important to prepare and plan things perfectly and make sure the commitment to another territory is not only viable, but sensible and beneficial for all involved, before getting out there.

Fortunately, and thanks to mounds of effort from everyone within the business and from our localised territory partners, we at The ATS Team have managed to carry on with all our international projects during 2020. We’re also grateful that our 2021 line up is now also well planned and secure. 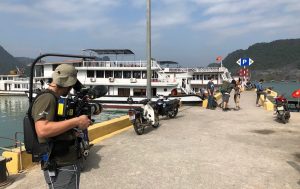 Working with local producers and preparing for quarantine time is critical, says Sanz

Over the last year we’ve carried on with shoots in Germany, France, Israel, Australia and more.

For us, collaboration with local producers is essential. In most cases, cooperation and communication is paramount way before we start production. This is because we need them to arrange invitation letters or travel ban exemption permits to be able to send our crew to the country.

Researching each destination’s rules and regulations is a must since there are 200+ different territory-specific travel restrictions. That’s as many as there are countries in the world, or possibly more if you consider that there are also state-level or regional ones, like in the case of Australia or Germany.

There are also many countries in the world where they’ve managed to control the crisis and life is going on as usual, like Vietnam, Taiwan or other countries in Eastern Asia. In these places it’s currently very safe to film in, costs are very competitive, and local crews are extremely professional. But of course, everything needs to be very well prepared and all official permits need to be in place before you can be there.

We have also had to factor varying quarantine periods and terms. From 10 to 14 days in most places, either at our own accommodation or in a hotel, potentially organised by the authorities. This means we have also had to allocate budgets differently to be able to cover these costs.

Examples of quarantines for our crews were last June in Israel, before filming Israel Ninja Warrior season three and right now, in Australia, where we have some crew members under institutional 14-day quarantine in Adelaide and after their release, they will head to Sydney where we will film Australia Ninja Warrior season five. Australia is an example of a very safe filming destination, the procedures to send crew there are extremely difficult, but not impossible.

Most of our crew also face home or hotel quarantines when returning home, depending on their country of residence. So some of our team members have already been quarantined four-to-five times in the last 11 months or so.

Quarantine feels time consuming and not particularly fun, but some of them didn’t mind taking a break from the world and spending some quiet time before being very busy later. Not to mention the PCR tests for travel, required in most countries before flying. These also come at a cost and need to be planned for – a result 48 or 72 hours before departure or arrival are the usual conditions. 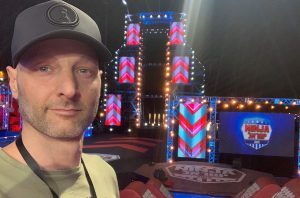 All in all, the key lies in the planning and preparation. The new procedures we are adopting will still be in place for at least a few more months – hopefully not too many more – but so far they haven’t impeded us from being able to complete all our projects.

To manage international shoots successfully, it’s very important to have a capable and resilient production management team that understands – or is willing to research – the current geopolitics, travel and rules. They must be able to provide creative solutions and stay open-minded when facing complications with international production by working closely with local fixers, producers, or partners. “Not possible” should never be the first answer.

Lastly, all this takes time. Allocate more pre-production time now, not only to prepare for all the above, but also to allow the considerably extended lead-time when placing orders, moving countries, and getting hold of authorities. All our suppliers have increased their delivery times and this needs to be considered when planning.

As a summary: time, planning, being informed and close dealing with locals will lead to a successful production.