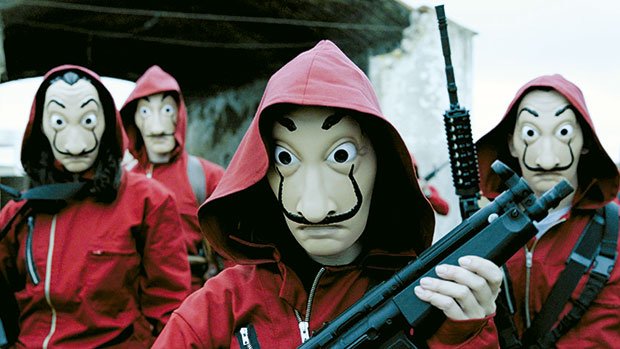 The new entity will create and produce content in Spanish targeted at the Spanish, Latin American and Hispanic US markets. Buendía Estudios will promote Spanish and Latin American talent throughout the world, producing films, series and entertainment for domestic and international operators as well as third parties.

The company is jointly owned by Telefonica and Atresmedia, with each holding a 50% share. The companies have collectively invested approximately €1.45bn (US$1.6bn) in production and programming, according to analysis from IHS Markit, and this move continues a long-running content alliance.

Details regarding the prodco’s staffing are yet to be revealed and it is as-yet unclear who will helm Buendía.

The production arm of Atresmedia is behind Netflix hit La Casa de Papel (aka Money Heist) and dramas including Locked Up, the Time in Between, Velvet, Gran Hotel and El Internado.

Telefonica, meanwhile, has a production division that is behind Spanish titles such as The Plague, Arde Madrid, Mira Lo Que Has Hecho, Vergüenza, La Unidad and La Línea Invisible.