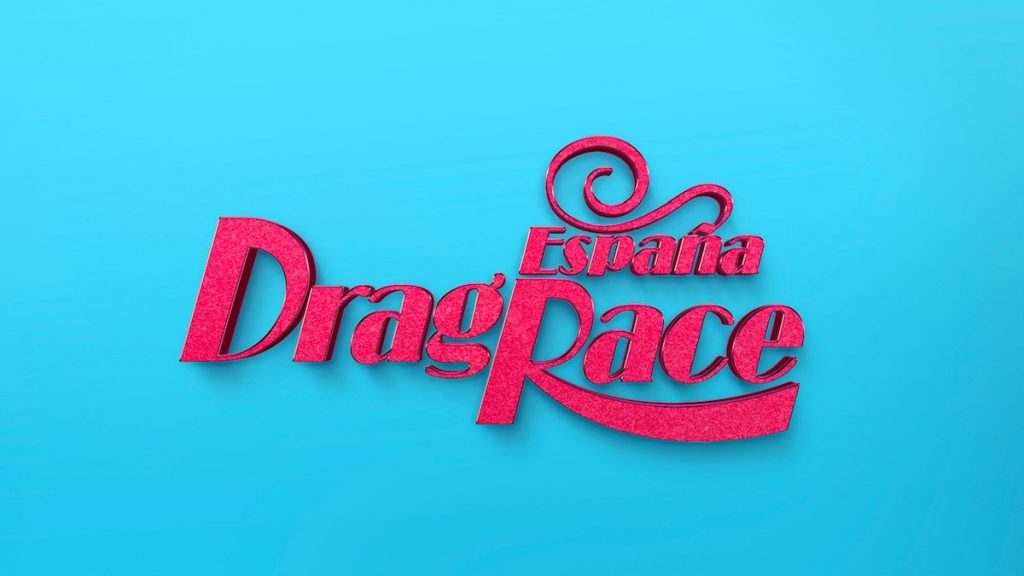 Spain is the latest country to pick up the global hit Drag Race format, with a local version headed to Atresmedia’ SVOD service Atresplayer Premium, as well as WOW Presents Plus, where it will stream internationally.

Drag Race Spain is being produced by Atresmedia TV in collaboration with Buendía Estudios and executive produced by US-based World of Wonder, which originated the format. Randy Barbato, Fenton Bailey, and Tom Campbell are attached as executive producers, while Passion Distribution will distribute the series globally.

The format features a group of drag queens who compete in weekly challenges, with the bottom two face-off against each other in a lip-sync battle for a chance to remain in the competition.

Details about the host, cast and the winning prize for Drag Race Spain have not yet been revealed, though other versions have attracted high-profile celebrity guests and prizes have ranged from a cash sum to exclusive gifts or just the publicity that the TV exposure brings.

This new version joins adaptations in Thailand, Chile, Canada, the UK and most lately Holland, while the original US show, RuPaul’s Drag Race, was recently commissioned for a 13th season by VH1.

“It is such an honor to welcome Spain to the Drag Race family, partner with Atres and bring the fierce fabulous glamour of Spanish queens to new audiences around the world on WOW Presents Plus,” said World of Wonder co-founders Fenton Bailey and Randy Barbato. “In these dark and challenging times we believe people need Drag Race‘s joy, laughter, and heart now more than ever.”