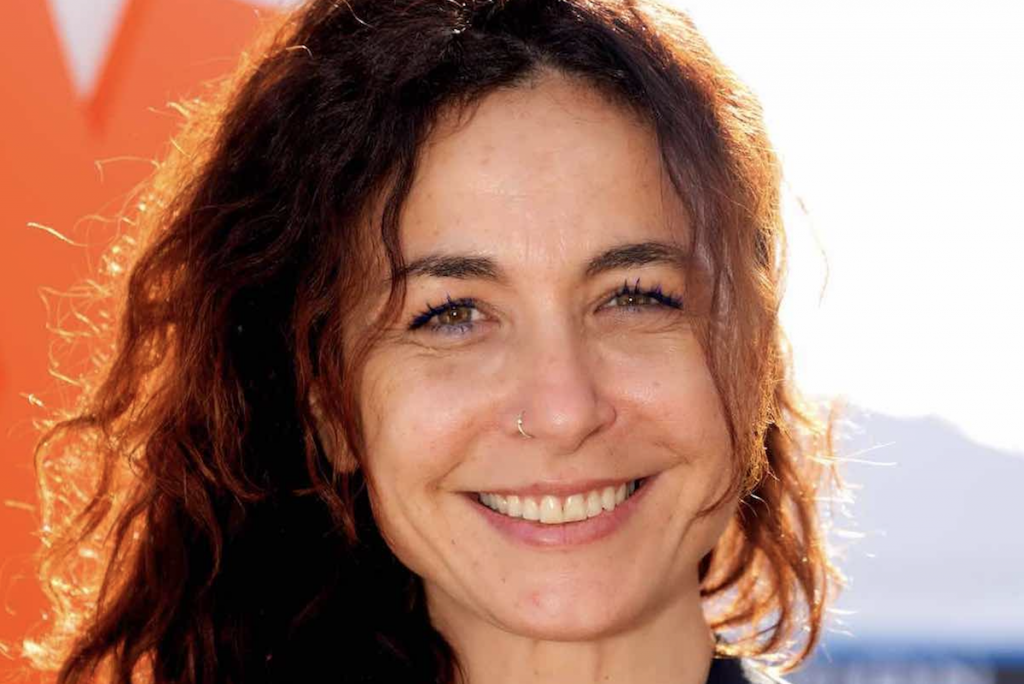 She was most recently sales director for Turkey, Israel and Greece at the Mouse House, following the company’s acquisition of 21st Century Fox, where she had been executive director at Fox Networks Group Content Distribution’s business in Italy, Spain and Portugal. Her remit included distributing Fox Networks’ and National Geographic’s catalogues.

Prior to Fox, Ursino was sales director at Sony Pictures Television and also held both production and distribution roles within the independent production sector in Italy.

Her new remit includes oversight of Asacha’s co-productions, content development and distribution across Europe, with a focus on Southern Europe and Hispanic speaking markets. Ursino takes up her new role with immediate effect and is based in Rome, reporting to Asacha’s co-CEOs, De Chavagnac and Williams.

Williams said: “Maria brings with her 20-years of experience that spans multiple markets and genres. Her appointment will accelerate the growth of Asacha’s co-production and content creation business, as we expand into new markets and enter further partnerships with networks and streaming platforms.”

Ursino’s appointment follows the launch of Asacha in April, when the newly formed business acquired Italian production houses, Picomedia and Stand By Me and French production company, Mintee Studio.

Stand By Me was behind the first scripted series to be filmed and released during the Covid-19 pandemic in Italy, with a Coronavirus-themed special season of teen drama JAMS produced for pubcaster Rai, as revealed by TBI.