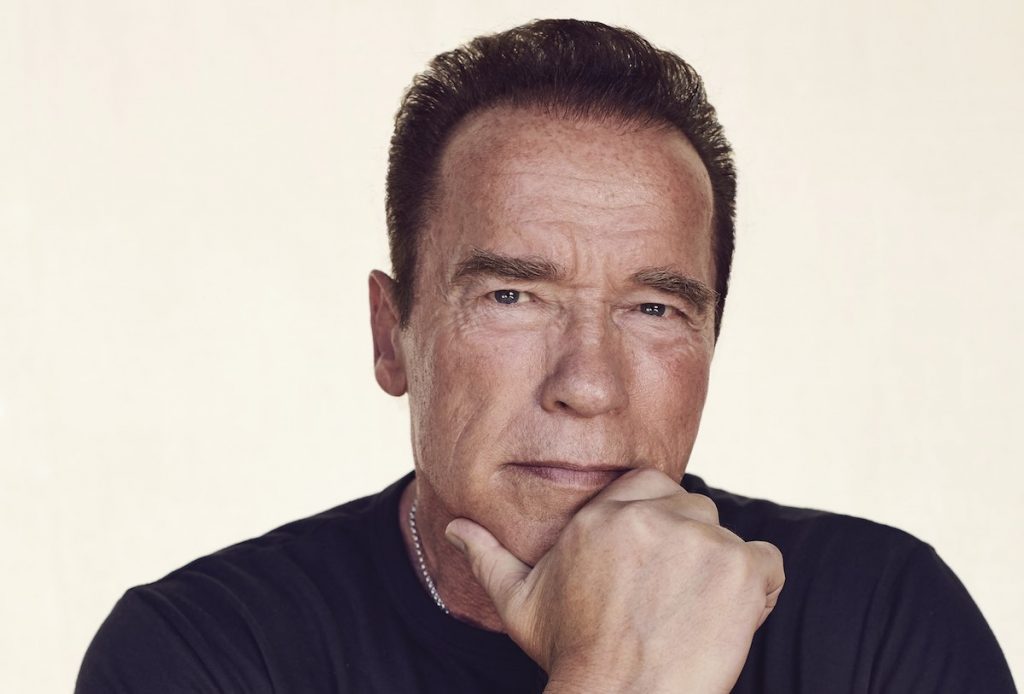 US film star Arnold Schwarzenegger is to make his debut TV lead in a new spy series currently in development at Skydance Television.

He will also executive produce the as-yet-unnamed hourlong series, which has been created by Nick Santora, and is reportedly soon to be pitched to several streaming services.

The show is being described as a global spy adventure with a father and daughter at the heart of the story and no word yet on who will play the daughter.

Santora, meanwhile, is best known for his work on Scorpion, Law & Order and Prison Break. He will create, develop and exec produce this new series as part of his overall deal with Skydance, under which he is already attached to showrun a Jack Reacher series for Amazon.

Schwarzenegger is also attached as exec producer, alongside David Ellison, Dana Goldberg and Bill Bost for Skydance, while Carolyn Harris will oversee the project.