Armoza goes on Date in Reverse in SA 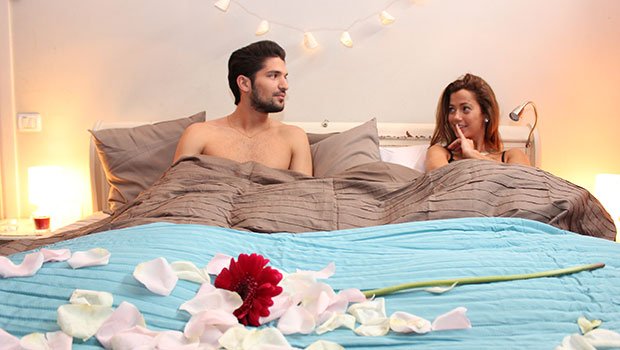 Date in Reverse follows a relationship’s most meaningful moments backwards

A South African broadcaster has commissioned a local version of Israeli dating show format Date in Reverse, after striking a deal with Armoza Formats.

Afrikaans lifestyle channel Via TV, part of Naspers-owned Media 24, has greenlit a local version of the format, which ITV Studios-owned Armoza picked up for distribution in 2016.

Created by Volley Formats, Shenhar Productions and Daniella Slavik, Date in Reverse sees two singles looking for love get to experience a relationship’s most meaningful moments, but all backwards.

For instance, they head from the bridal bed to the wedding reception, then from the first family get-together to the first weekend getaway. This culminates with each participant deciding whether or not they are willing to show up for their ‘first date.’

“The whole world has gone mad for dating-as-social-experiment formats and so have we. We’ve been playing around with the idea of sinking our teeth into a big, new dating format and when we stumbled upon Date in Reverse, we fell in love almost instantly,” said Izelle Venter, channel head at Via TV.

“Relationships and dating are part of our DNA and Date in Reverse ticked several boxes for us. Not only does it speak to global viewers’ current fascination with ‘dating experiments’ but it is also conducive to lean TV production – which is something we aim for with all of our shows.”

“Via is a great fit for this unique dating format and we look forward to seeing many more versions around the world,” added Louise Melzack, senior sales director of APAC, Nordics, the UK and Africa at Armoza Formats.

Other recent format deals in South Africa for Armoza include Cape Town prodco The TVSmiths last year signing a deal to make local versions of primetime entertainment show I Can Do That! and comedic factual entertainment series The Gran Plan.