Canada’s Appreciated Media has acquired a new format that has been described as a combination of Jeopardy and Wheel of Fortune. 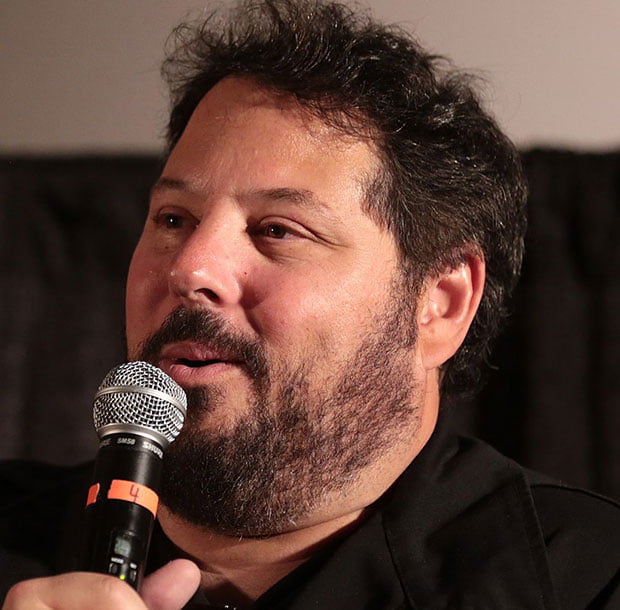 The Vancouver-based firm has bought the pilot, concept, plots, themes, formats, characters, title and other elements and aspects of Celebrity Face Off for C$225,000 (US$165,000) from creator Doug Magallon.

In addition to the acquisition of Celebrity Face Off, Appreciated Media has also co-developed another gameshow with Magallon, titled Cyclone, with both shows expected to go into production by October.

Hosted by actor Greg Grunberg (Alias, Heroes), Celebrity Face Off tasks contestants with solving a trivia question and a puzzle at the same time, behind the façade of a red carpet.

The show is coproduced by Magallon and Steve Perry, who was a coproducer on features such as Lethal Weapon 2 and 3, Die Hard 2 and Speed 2: Cruise Control.

Cyclone, meanwhile, will be produced by Appreciated Media alongside Stephen Brown and Magallon, who will act as executive producers. Appreciated Media said it was in negotiations with a “top celebrity” to host the show.

It comes as Appreciated Media gears up to launch two films, The 2nd and The Call, later this year.