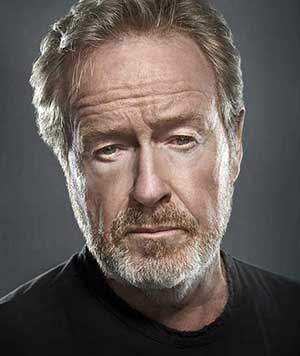 Scott Free Productions was formed in 1995 and is the film and television production vehicle of the acclaimed filmmaker behind Gladiator, Blade Runner and Alien.

Its recent productions include HBO Max’s Raised By Wolves, Amazon’s The Man in the High Castle, CBS All Access drama The Good Fight and Fox drama The Passage.

The deal was first reported by Variety. It adds to the tech giant’s list of deals made with talent including Alfonso Cuaron, Julia Louis-Dreyfus, Justin Lin, Oprah Winfrey and Sharon Horgan.

C21 reported yesterday that the UK arm of Scott Free is working with the BBC in the UK and US cablenet FX on an adaptation of Charles Dickens’ Great Expectations, with Steven Knight and Tom Hardy also attached.