Apple has given a straight-to-series order to The Shrink Next Door, an eight-episode limited series starring Will Ferrell and Paul Rudd based on the podcast of the same. 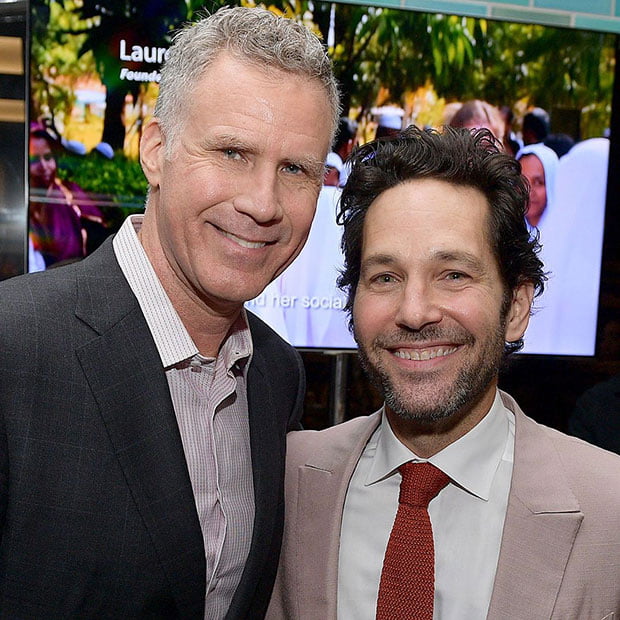 Will Ferrell and Paul Rudd

The dark comedy is inspired by true events that detail the bizarre relationship between psychiatrist to the stars Dr Isaac ‘Ike’ Herschkopf, played by Rudd, and his long-time patient Martin ‘Marty’ Markowitz, played by Ferrell.

The process to land the show was described as “highly competitive” by the tech giant, which launched its streaming service Apple TV+ last year as a rival to the likes of Netflix and Amazon Prime.

Directed by Michael Showalter (The Big Sick, The Lovebirds) and based on the script by Emmy, Golden Globe, Bafta, WGA Award winner Georgia Pritchett (Succession, Veep), the series explores how a seemingly normal doctor-patient dynamic morphs into an unprecedentedly exploitative relationship filled with manipulation, power grabs and dysfunction at its finest.

The project will bring Ferrell and Rudd together on screen for the first time since Anchorman 2: The Legend Continues.

Earlier this year Apple CEO Tim Cook said the company’s subscription TV service had got off to a “rousing start,” but remained quiet on official viewing or subscription figures.