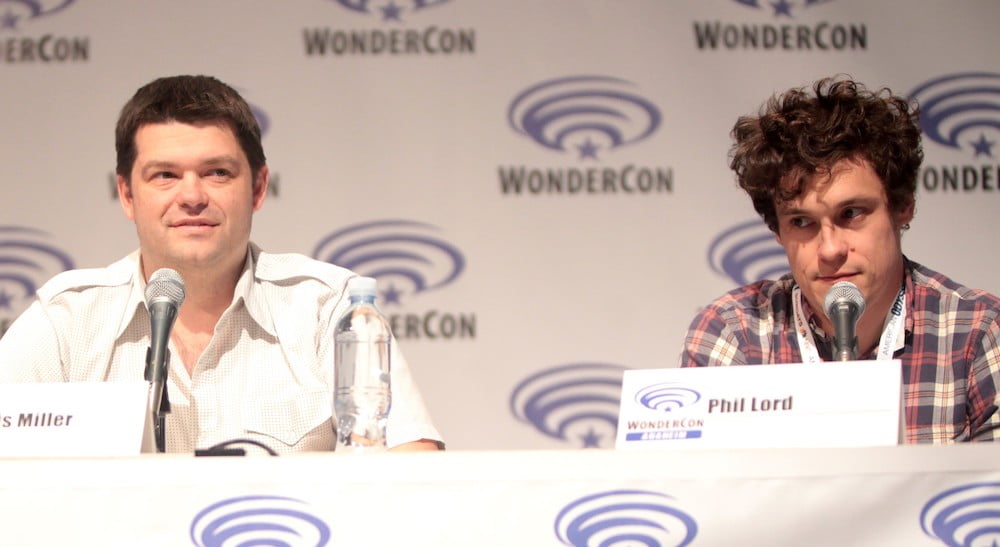 The Afterparty is an eight-part comedy set at a high school reunion afterparty. Each episode will feature a retelling of the same night through a different character’s perspective, each with its own unique visual format and film genre to match the teller’s personality.

The series will be produced for Apple by TriStar TV and Sony Pictures Television, where Lord and Miller currently have a five-year overall television deal.

The series will join a slate of original comedies on Apple TV+, including the Peabody Award-winning Dickinson, Mythic Quest: Raven’s Banquet, Central Park, Trying and the upcoming Ted Lasso.

Miller and Lord won the Oscar for Best Animated Feature in 2019 for Marvel’s Spider-Man: Into the Spider-Verse.