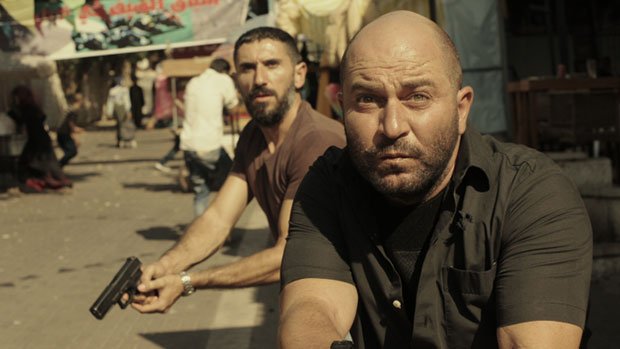 Apple has partnered with the show’s distributor, UK-based Cineflix Rights, to become its global streaming home and coproducer.

Tehran tells the story of a Mossad agent who goes undercover on a dangerous mission in Tehran that places her and everyone around her in jeopardy.

Zonder created the show with Dana Eden and Maor Kohn. Directed by Daniel Syrkin, Tehran is written by Zonder and Omri Shenhar.

The series is executive produced by Eden, Shula Spiegel, Alon Aranya, Julien Leroux, Peter Emerson and Eldad Koblenz. It is produced by Donna and Shula Productions in association with Paper Plane Productions, with the participation of Cineflix Rights and Greek pay TV broadcaster Cosmote TV.