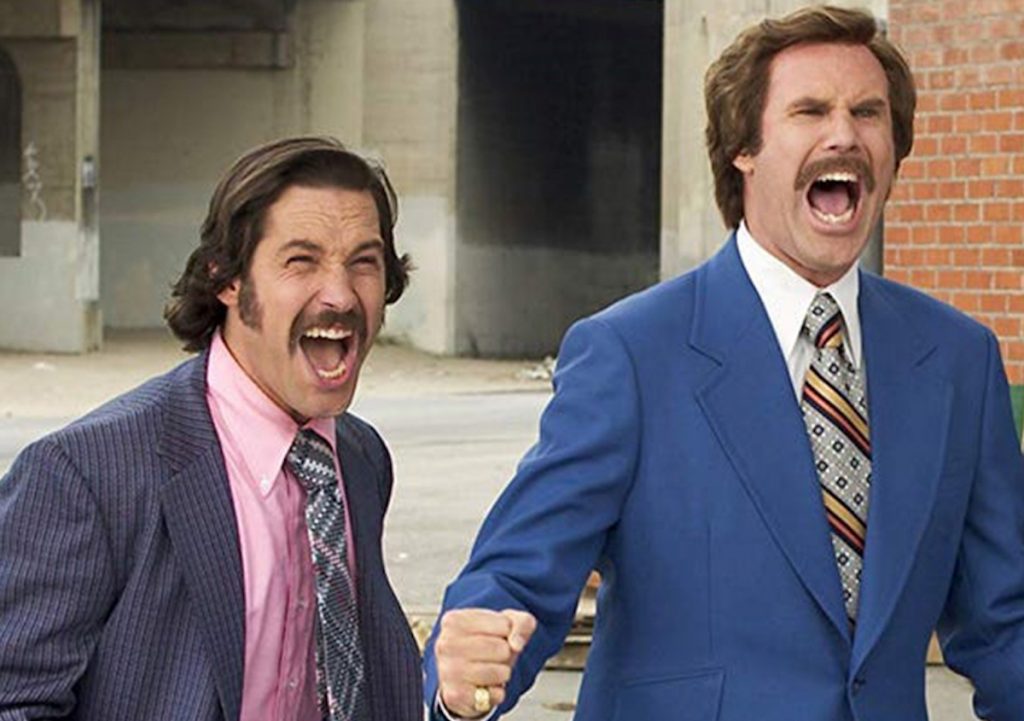 Apple TV+ has handed am eight-episode straight-to-series order to The Shrink Next Door, based om the hit podcast with Will Ferrell and Paul Rudd attached.

The limited series, which is based on the 2019 podcast by Wondery and Bloomberg Media, is being produced by Civic Center Media in association with MRC Television.

It will be directed by Michael Showalter (The Big Sick) and is based on the script by Georgia Pritchett (Succession, Veep). The dark comedy was inspired by true events that detail the bizarre relationship between psychiatrist to the stars Dr. Isaac ‘Ike’ Herschkopf, played by Rudd, and his longtime patient Martin ‘Marty’ Markowitz, played by Ferrell.

The show explores how a seemingly normal doctor-patient dynamic morphs into an unprecedentedly exploitative relationship filled with manipulation, power grabs and dysfunction at its finest.

The project brings Ferrell and Rudd back together on screen for the first time since Anchorman 2: The Legend Continues.