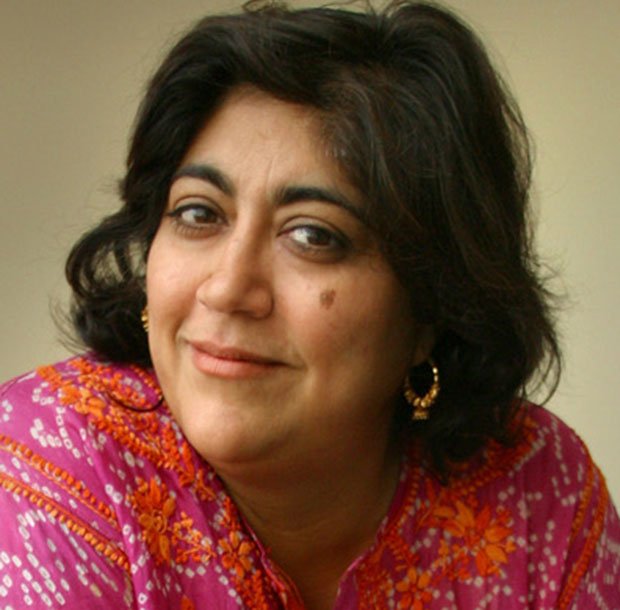 The three firms are developing Seeker, a multi-season scripted series that traces the journey of an Indian guru from a tiny village to a global stage. The guru’s simple ashram gradually turns into an empire, which soon becomes too complicated for him to handle.

A multi-national writers room has been set up for the show, which will feature Indian and international actors and will be shot at various locations within and outside of India.

Led by media veteran Sameer Nair, Applause Entertainment has worked on Indian adaptations of shows including Criminal Justice, Hostages, The Office and Your Honor.

Chadha and her team are behind movies including Bend it Like Beckham, Bride & Prejudice, Blinded by the Light and Viceroy’s House, plus drama series Beecham House, which was recently released on Netflix India.

Nair said: “Gurinder’s passion for telling stories, and the global expertise of Locomotive Global, aligns well with our philosophy and strength for investing in and creating outstanding premium content. This is an incredible time to tell this particular story, about the faith of the human race in a higher power, and, in the telling, to cater to a universal, global sensibility.”

Chadha added: “As an international director and producer, I have been inspired to witness the strong appetite that both Indian and global audiences have for original, ambitious, border-crossing drama series. I am excited about this creative collaboration with Sameer Nair and his team at Applause along with Sunder Aaron. “