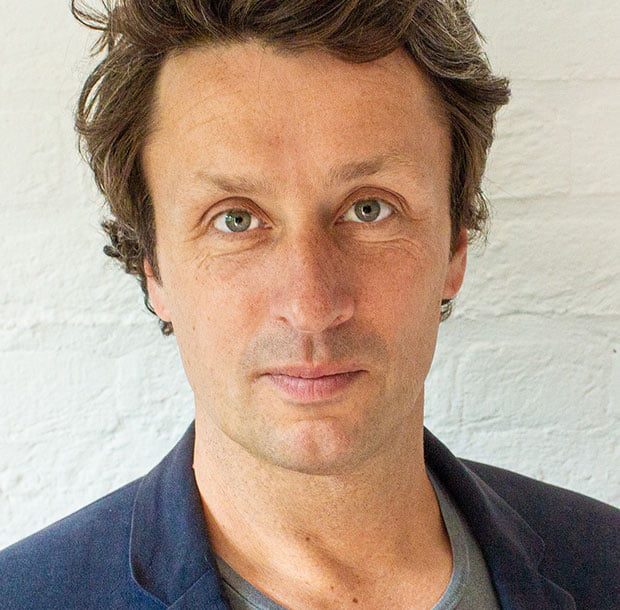 Beiboot Representation has been launched by the former director of commissioning and coproduction at the commercial arm of the BBC in partnership with Sébastien Raybaud’s Anton, which has helped finance series including His Dark Materials.

Its aim is to provide content creators and producers with an independent vehicle to drive “great ideas from the page to the screen,” with a focus on European produced premium content, the two said.

Fully backed by Anton, the London-based venture will be open to partnering with any creator, producer, broadcaster, platform or distributor on the development and packaging of top-tier projects, they added.

The agreement was negotiated by Anton’s senior VP of business development, Celia Meirow.

Both Raybaud and de Graaff have long track records in premium content financing and Beiboot comes “armed with a significant development budget and an agile business model.” 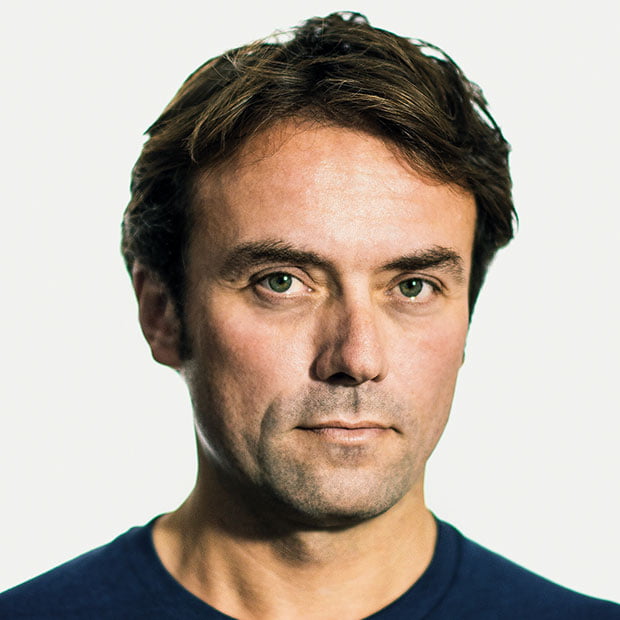 Raybaud added: “This partnership is born out of a shared vision of establishing an independent European-based hub to support the immense creativity that exists here. Tobi has earned the trust of both producers and buyers with the proven ability to expertly navigate the two worlds. Our ambition is to back our production partners in generating some of the most exciting new shows to come out of Europe and the UK.”

De Graaff has more than 20 years’ experience in distribution and deal-making. He previously served as the BBC’s executive VP of Western Europe, leading business across TV distribution, production and channels, and was responsible for global business deals. Prior to joining the BBC, Tobi was director of global TV distribution for ITV Studios Global Entertainment.

Anton, meanwhile, was founded by Raybaud in 2011 and has co-financed international features such as the Paddington franchise, Non-Stop and Shaun the Sheep.

It currently co-finances an ongoing high-end drama fund with the BBC that has been used for productions such as McMafia, Gentleman Jack and, most recently, Philip Pullman adaptation His Dark Materials.

It also has multi-financing agreements with European studios including Federation Entertainment and TF1-owned Newen, in addition to a self-commissioned shortform drama series with the BBC and Clerkenwell Films; and a gaming drama project with Quibi.