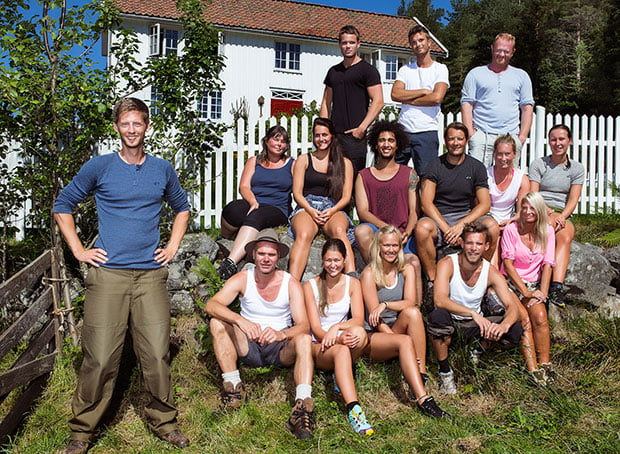 The Farm format was created by Strix in Scandinavia

Antenna in Greece and Hungary’s TV2 are the latest international broadcasters to commission local versions of competitive reality format The Farm.

TV2 is in pre-production on a celebrity version, with a view to airing it over the autumn. Antenna has yet to commit to a date for its version on ANT1.

NENT Studios UK, which distributes the format, has also re-licensed it to TV2 in Denmark, which is now planning its fifth season, and Nelonen in Finland, which is looking to film a second celebrity season in August.

The distributor is pushing the show as an ideal option for broadcasters looking to produce to Covid-19 protocols, with the cast and crew effectively isolated and quarantined together on farms.

The format throws a group of men and women together on a farm to survive without any luxuries – including running water, electricity or mobile phones – as they learn to live off the land. Each week they compete in a series of challenges and every week someone is evicted, until one person is left standing and declared Farmer of the Year.

Originally created by Strix, a NENT Studios production company, adaptations have been made in more than 50 territories since its launch in Scandinavia in 2001.

A fifth Norwegian celebrity version started on TV2 in Norway in May, ahead of a 16th season featuring members of the public this summer, while casting has begun for a 14th season on TV4 in Sweden. These versions are produced by Strix Norway and Strix Sweden.