US prodco Ample Entertainment has launched a natural history division called Ample Nature, appointing a veteran producer to run it. 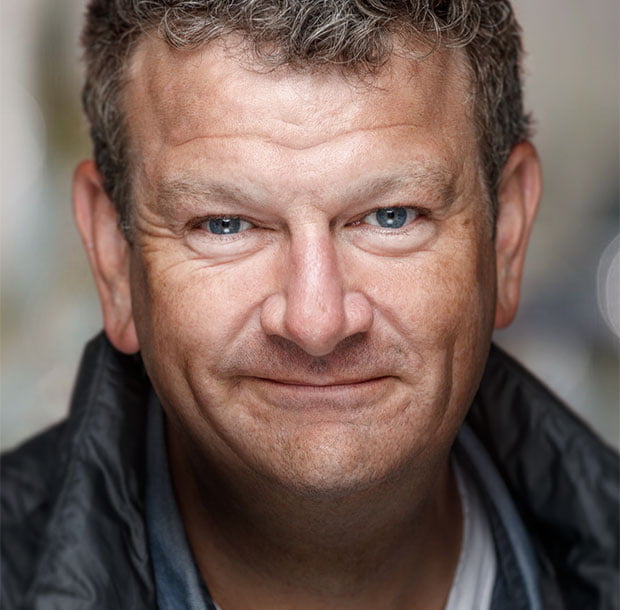 Kylie Scott has joined Ample as VP of development for natural history, having previously worked on blue-chip productions for the BBC, National Geographic, ITV, ZDF and Discovery.

With more than 15 years of experience in television, Scott has a track record of producing international documentary programmes including David Attenborough’s Great Barrier Reef and Stephen Hawking’s Brave New World.

At Ample, she will lead Ample Nature’s development and production across a slate of natural history and wildlife programming.

Phil Lott, Ample co-founder, said: “Producing powerful, blue-chip natural history programming has been a goal for us since we started Ample, and it’s a perfect progression for our brand because these shows deliver extraordinary production value, incredible stories, and the best in filmmaking.”

The creation of Ample Nature follows the launch of Ample’s true crime division in January this year.

All of Ample’s most recent series have secured second-season renewals, and the company has almost 70 hours of programming on its slate.

Its titles include Facebook Watch’s 9 Months, History’s The Lost Gold of World War II, Could You Survive the Movies?, Lost Gold of WWII and Murder in the Heartland. It also has several unannounced commissions and feature documentaries in production.